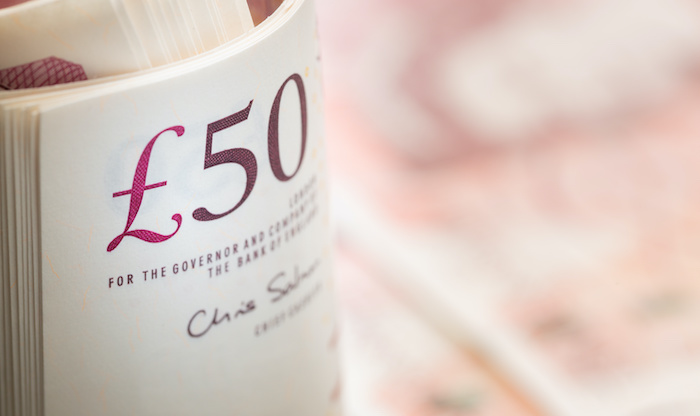 We’ve used an estimate because CC previously chose not to disclose base pay, opting instead for a figure of “up to £100,000” with discretionary bonus applied.

Legal Cheek understands NQs are eligible for a bonus on top of the new six-figure rate.

The uplift to NQ pay will likely prompt the rest of the magic circle to reassess their own financial packages.

As it stands, NQs at Freshfields receive a base rate of £100,000 plus discretionary bonus, while Linklaters‘ lot earn £100,000 including bonus. Elsewhere, Slaughter and May dishes out the same six-figure sum — a combination of basic salary and bonus — and Allen & Overy provides a “minimum total cash” of £100,000, comprised of salary and a sign-on bonus.

Away from the MC, the pay war among US firms re-ignited late last week when Milbank took the decision to up junior lawyer salaries to an astonishing $200,000 — or roughly £141,000 for those working this side of the pond. Not to be outdone, a host of firms have subsequently matched the increase, while others, including Davis Polk, have gone further and upped NQ rates to a market-topping $202,500 (£143,500).