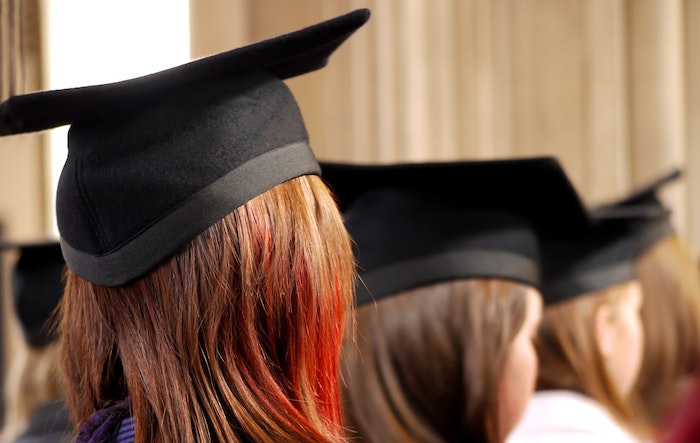 New data published by the Office for Students reveals the percentage of recent undergraduates who went on to secure a “positive outcome” 15 months after graduation. The data was collected via the Graduate Outcomes survey.

The following count as a “positive outcome”:

● Working in a professional role (pupil barristers, trainee solicitors, paralegals and legal executives are all deemed to be occupying “professional” roles)
● Studying
● Travelling
● Caring for someone
● Being retired

The report also measures the percentage of students who, having begun their course in 2018, were expected to progress onto their second year of university but did not do so. By combining this with the data on positive outcomes, the Office for Students has come up with an approximation of the percentage of students that will both complete their degree and have a positive outcome 15 months after graduation. This has been dubbed ‘Proceed’ (Projected completion and employment from entrant data).

The results here vary enormously. Universities with high completion rates and strong positive outcomes continue to perform very well — for example, Oxford has a Proceed rate of 89.3%. However, several universities, such as London South Bank, have a Proceed rate of less than 50%.

The data has several limitations that are worth keeping in mind.

Firstly, the response rate for most universities is between 50 and 70%. It is very difficult to predict the outcomes of those who did not reply: the graduate may have moved overseas, changed their email address, be working in a demanding role, or be unwilling to disclose for privacy or other reasons. We also do not know whether the graduates who replied are representative of their wider cohort.

Secondly, because a positive outcome is defined very generously (paralegalling and self-funding the LPC both count as such), it is difficult to infer much about graduate prospects for the universities that scored highly in this area. Nonetheless, the low threshold should give applicants an additional reason to be wary of universities with low scores.

Thirdly, the data favours academically selective universities that attract more privileged students, as well as universities whose graduates predominantly look for work in thriving job markets such as London. The inclusion of “travelling” as a positive outcome also raises eyebrows. Fortunately, the Office for Students has benchmarked all of the data mentioned above (including Proceed scores) against the age, sex, A-Level grades, ethnicity and postcode of each university’s intake. The results can be viewed here.

Finally, the data has only been collected for 2018 graduates. Students starting three-year law degrees this September will be due to graduate in 2024. The data may well change by then.

Given the high cost of tuition and living for many undergraduates, prospective law students benefit from having as much information as possible. At the same time, anyone interpreting this data should be acutely aware of its flaws and seek to complement it with information obtained from other official sources. Because the positive outcome rate is just one aspect of ’employability’, graduate salaries, careers support and the presence of a university’s alumni in the legal sector are also important to consider.

Aspiring Academic is a postgraduate student who is conducting research on issues relating to graduate employability in the UK high education sector.