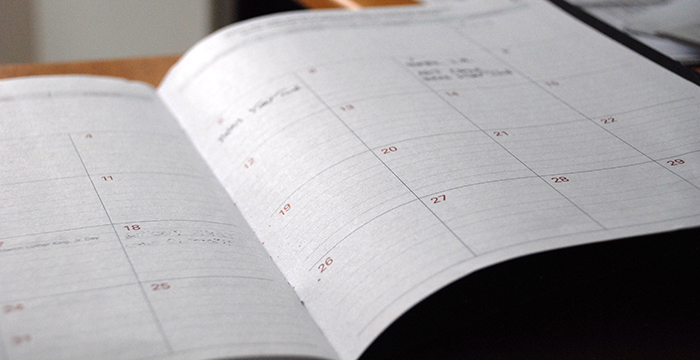 A lawtech business has taken the somewhat unusual step of giving every member of staff Fridays off — permanently.

Arken.legal, which produces will writing software for the private client sector, has introduced a four-day working week for full-time employees following a successful nine-month trial.

The Kent-based outfit says the reduction in working days led to an increase in productivity and efficiency, improvements in job satisfaction and a better work-life balance for staff. Perhaps unsurprisingly, the business also reports that 85% of employees say the drop in days has increased the time they are likely to stick around in their roles.

Staff are free to spend their Fridays as they wish, and while some do catch-up on work, Arken.legal says most use it to spend more time with family, enjoy a long weekend away or attend a firm-run yoga session.

Interestingly, the business said none of its clients had even realised that staff were working a four-day week, “proving outputs were maintained despite the reduced hours”.

Commenting on the permanent four-day switch, one Arken.legal employee said:

“I manage to get all my admin and chores done, so it doesn’t eat into family time on weekends. I also have the ability to do any extra work if needed but at my own time, with no interruptions. Essentially it is a ‘me’ day that allows me to use the time as I feel I need to — that can be getting admin done or just chilling out.”

The news comes just weeks after the world’s largest ever trial of a four-day working week in Iceland was trumpeted as an “overwhelming success” by researchers.

Over 2,500 workers of the country’s workers took part in the pilot which reduced a 40 hour week to a 35 or 36 hour week, with no reduction in overall pay. Those who took part reported an improvement in their health and work-life balance, as well as feeling less stressed and at risk of burnout.