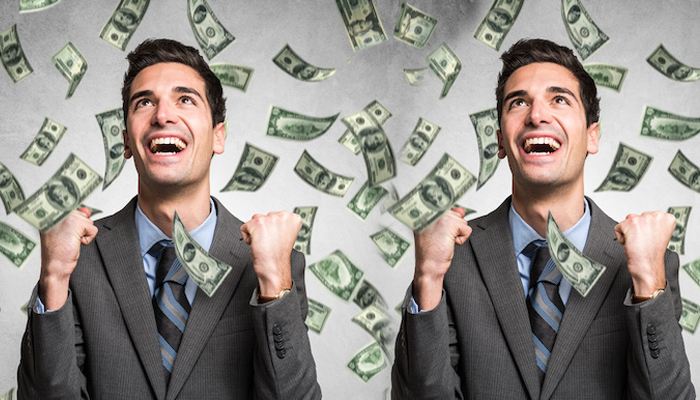 US titan Milbank has upped the salaries of its junior lawyers in London — again.

Just last month Legal Cheek reported that Milbank had fired the starting pistol on another US pay war, increasing salaries for newly qualified (NQ) associates from $190k to $200k. The firm’s London lot were handed the same rises, according to an internal memo, taking pay this side of the pond to roughly £145k based on today’s exchange rate.

Step forward Davis Polk. In the law firm equivalent of ‘hold my beer’, Milbank’s US rival quickly set down a new pay marker by bumping NQ rates to $202.5k (£146.5k). A host of firms have since matched the move while some, incredibly, went even further and upped junior lawyer remuneration to a marketing topping $205k (£148k).

Not to be outdone when it comes to matters of money, Milbank has now confirmed it too has upped NQ salaries to $205k on both sides of the pond. The rises — which also apply to lawyers in the firm’s offices in Asia and Sao Paulo — take effect from 1 July, according to an internal memo published by Above The Law.

In further MoneyLaw news, Quinn Emanuel Urquhart & Sullivan has this week confirmed NQ rates in London now sit at a whopping £146k — up 8% from £135k.