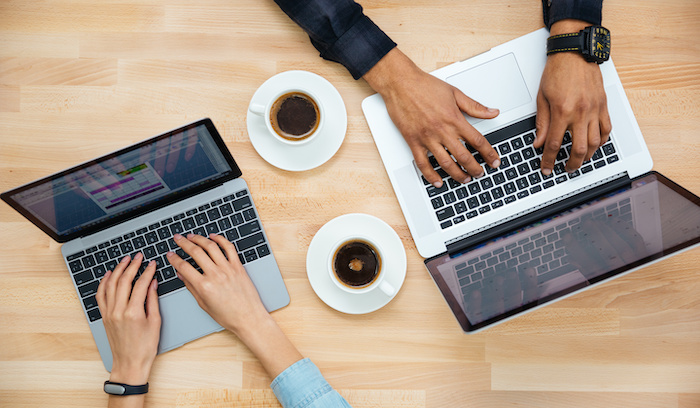 Magic circle firm Slaughter and May is piloting a series of flexible working schemes which includes the option for its lawyers to job share.

Under the arrangement, two associates are able to work together to cover one role. Each associate will work for three days a week, with one day of overlap, and the pairing could consist of two associates with the same level of experience, or a junior and senior associate.

A second option being trialled by the firm is reducing working hours by up to 20% and taking predetermined blocks of leave to align with, for example, the school holidays. The “switch on/off” scheme is not limited to parents and associates that opt for this approach will work five days a week in-between their periods of holiday.

The final option enables associates to work on a project basis. They’re able to cut their hours by up to 20% and take an unpaid period of time off in between large transactions, on top of their annual leave allowance. But they’ll commit to working end to end for the duration of a transaction, during which they’ll be expected to work five days a week.

The reduction in pay will reflect the amount of time an associate takes off, a spokesperson said. So, if an associate cuts their hours by 20%, they will receive 20% less pay.

Many City lawyers are expected to return to the office from next week as ‘work from home’ guidance is dropped. In May, Slaughters announced the “majority” of its lawyers and staff based in London and Brussels can work remotely for up to two days a week, but its trainees can only do the same up to one day a week.

In 2017, Linklaters trialled a reduced hours and pay programme but this was limited to its German offices.