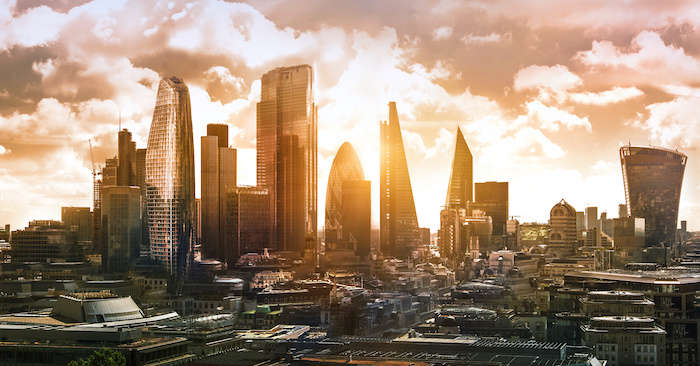 Pinsent Masons has recorded an autumn 2021 trainee retention result of 88%.

Of the 72 trainees due to qualify this September, 62 have signed permanent deals and will be taking up newly qualified (NQ) associate roles within the firm. A further rookie has secured a role within the firm’s public policy team.

The Legal Cheek Firms Most List shows Pinsent’s new recruits in London start on salary of £75,000 while their counterparts in the regions earn £45,000. Scottish and Northern Irish NQs start on £43,500 and £30,000 respectively.

Watson Farley & Williams (WFW) has also confirmed 16 of its 18 NQs are staying put. With one retained on a fixed-term contact, this hands the outfit a score of 89% or 83%, depending on your reading of the numbers. Seventeen applied for NQ roles.

Five join asset and structured finance, four qualify into projects and three into disputes. Two NQs join corporate while real estate and employment gain one each. Fourteen will be based in London, one in Singapore and one in Dubai.

Finally, national outfit Womble Bond Dickinson (WBD) has recorded an autumn score of 88%, with 23 of its 26 NQs securing permanent roles.

This week WBD also went public with its new long-term remote-working policy, telling lawyers and staff they’re free to decide where they work — at home full-time, in the office full-time, or a mixture of the two. Set to be introduced in September, the fresh approach comes “without any mandatory requirements being set across the business other than for those in learning roles”.

Find out how other law firms performed in the autumn 2021 retention round here.