There are barriers to overcome, but these are not ‘insurmountable’ 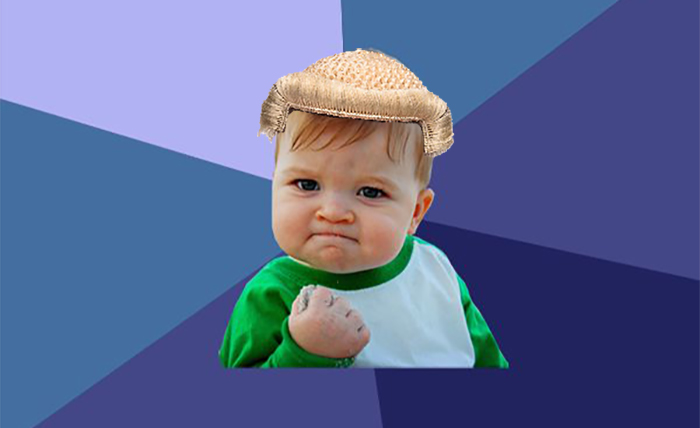 Apprenticeships are a “viable option” to qualifying as a barrister, a pupillage expert has said, but barriers will need to be overcome and these require collaboration between the bar, the regulator and training providers.

In a recent paper, Michaela Hardwick, solicitor and managing director of Beyond Compliance, argues that the bar has been “stubborn” towards modernisation and innovation in recent times and apprenticeships could propel the “ancient profession” into the 21st century.

While pupillage is hard to come by, Hardwick acknowledges that there is “plenty of work” for those who have completed part or all of the training to become a barrister. They could be acting as caseworkers, paralegals or legal assistants for chambers, self-employed barristers or law firms, and undertaking activities such as researching, case preparation and drafting.

They could work as an advocate, on a self-employed basis, using “the loophole in the Legal Services Act 2007 allowing for individuals who are not authorised themselves but are working for an LSA regulated entity to conduct court hearings being heard ‘in chambers’”.

“All of this work could very easily form the structure for a barrister apprenticeship route; whether that was through some form of collaborative approach or through individual organisations wishing to capitalise upon the potential opportunities which could result,” continued Hardwick, who is the pupillage co-ordinator for national chambers Clerksroom.

On some of the barriers the profession could face, Hardwick breaks this down by looking at the employed and self-employed bar, as well as training providers, but notes that these are not “insurmountable”.

While the employed bar is in a “strong position” to provide apprenticeships, the reality is that no single organisation is likely to take on a sufficient number of apprentices to make it worthwhile for the individual organisation to create the pathway, she said. “Equally, the lack of collaboration between organisations and also with training providers, in addition to a lack of numbers, means that there is insufficient incentive for training providers to develop the relevant components for the pathway.”

At the self-employed bar, “a lack of numbers from individual chambers and a lack of collaboration are barriers”. However, a larger barrier is the requirement for an apprentice to be employed, she says, which is contrary to the nature of the relationship between chambers and tenants. “In itself, this is not insurmountable but, in the current environment of work opportunities and structure, this is only likely to be feasible if an apprenticeship existed which mirrored pupillage,” said Hardwick. “This does not move matters forward from where we are with the current pupillage issues.”

Another major barrier outlined in the paper is the lack of training providers that are “happy to provide and deliver the educational and vocational aspects of the route”. There are already established solicitor apprentice and other legal apprentice schemes (for chartered legal executives, paralegals, clerking or legal administrators) at a number of providers, and these “could quite easily be adapted to facilitate the barrister qualification”.

In 2017, an apprenticeship pathway for barristers was introduced as an option following the Bar Standards Board (BSB) consultation on the future of bar training. “There has been no further published information from the BSB or noticeable developments in this arena”, according to the paper.