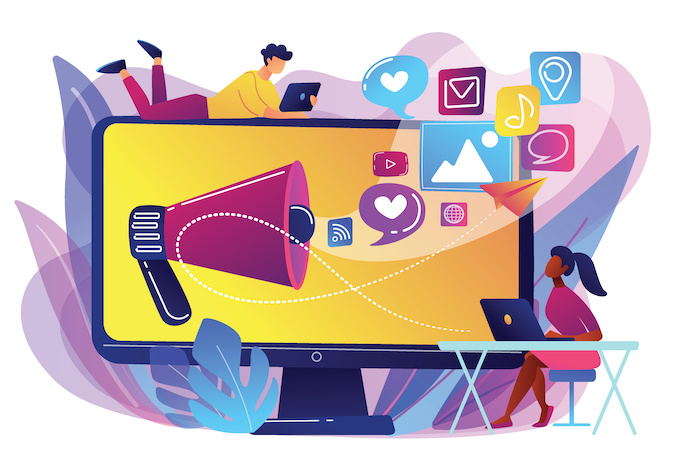 Redefining the rule of law [The Critic]

Thread: Turning back migrants in mid-channel would not be lawful [Twitter]

Dismissed for want of prosecution [Counsel of Perfection]

What is sharia? [The Economist] (registration required)

What is the law on migrant crossings and what is Priti Patel trying to change? [Sky News]

Folk music: our window into crime and punishment from another age [Prospect Magazine]

Why extremist was spared prison [A Lawyer Writes]

Ban anti-vaxxers from the office? It’s not as simple as that [Law Society Gazette]