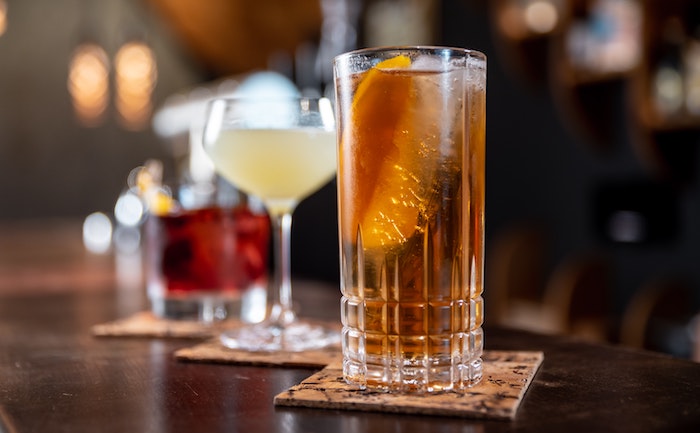 A barrister has been suspended from practice for 12 months after groping a female legal clerk and a trainee solicitor in a bar during a night out.

A bar disciplinary tribunal heard how the first woman, known only as Person A, worked in a support role at his now former chambers. Meanwhile, the female trainee, referred to in the ruling as Person B, worked at a law firm which regularly instructed family finance specialist Duncan Maxwell-Stewart.

The women sparked up a friendship and in February 2020 had a night out together, during which they made arrangements to meet Maxwell-Stewart, along with one of his friends, in a bar. They met at midnight and the women said they were not drunk.

Maxwell-Stewart, who was called to the bar in 2007, “lifted the hem of Person A’s skirt up to her hip” while the pair danced together, according to a ruling published on Friday. This caused her underwear to be visible and made her feel “immediately uncomfortable”. Person A then “made excuses to leave the dancefloor” and returned to the bar.

The tribunal then heard how Maxwell-Stewart began dancing on the table and, in a bid to get him to stop, Person A suggested they get another drink.

The barrister proposed they go upstairs to get the drink only to discover there was no bar. This, the tribunal noted, “had the effect of isolating Person A from her friend”. Maxwell-Stewart said the decision to go upstairs was due to his deafness in one ear (he felt it would be easier to talk to Person A) and that he genuinely believed there was a bar upstairs.

It was at this point the barrister is said to have “stood very close” to person A and advised her not to tell senior colleagues about them being out together.

The ruling also reveals that at some point during the same evening, Maxwell-Stewart groped Person B’s bottom.

Person A and Person B both discussed what had happened while having a cigarette outside the bar, and both agreed to leave. But when Person A returned to the bar area to collect her coat and bag, the ruling states that Maxwell-Stewart “took hold of her jumper, untucked it and put his hand up inside her clothing to start ‘fiddling with [her] bra strap'”.

Both women reported the incident to their respective employers, which eventually resulted in him being booted out of chambers and Person B’s firm no longer instructing him.

The tribunal were told that Person A suffered with stress and flashbacks following the incident. She took two weeks’ sick leave and underwent counselling.

In mitigation, the tribunal heard how Maxwell-Stewart’s marriage had recently broken down and that he was suffering from mental health issues after being left “effectively homeless”. He also had concerns that a further health condition could leave him completely deaf and end his career at the bar.

He also confirmed he has since attended counselling and training on harassment, bullying and inappropriate behaviour. He has been sober since the incident.

The barrister accepted his conduct in relation to Person A was an abuse of his professional position, but denied the same with regards to his actions towards Person B. This, it was argued on his behalf, was because it was “only purely a social context” with Person B.

The tribunal rejected this, stating Maxwell-Stewart was “fully aware” Person B was a trainee at a firm from which he “derived the primary source of his work and income”. It also found that his previous good character was “not of significant weight”, given his admission to conduct which amounted to “criminal behaviour” on two separate women.

The tribunal handed the barrister a suspension of 18 months for each charge, although this was reduced to one of 12 months — to run concurrently — in light of admissions and “substantial mitigation”. He was also ordered to pay costs of £600.