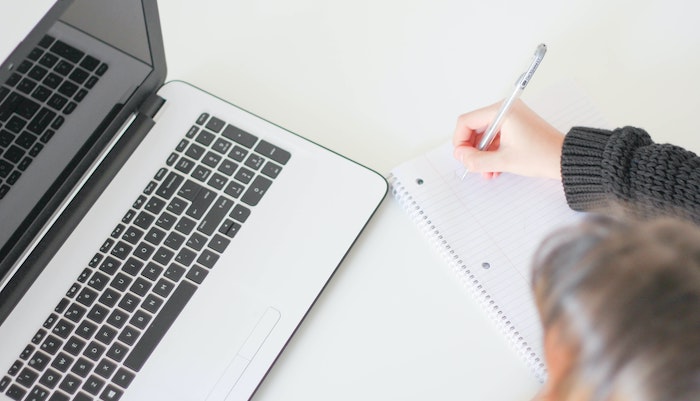 A Latham & Watkins trainee has set up a free to use case law website with the aim of making legal judgments more accessible to students.

Will Chen, 25, founded lawprof.co after graduating with a first in law from the University of Oxford last year. He tells Legal Cheek:

“With the spare time I had, I wanted to do something that could help law students amidst the pandemic. During university, I realised that the current modes of transmitting legal knowledge were far from accessible — textbooks were prohibitively expensive and existing online resources were either slow and clunky, or low quality and inaccurate.”

Since he set up the site some months ago Chen says he’s had several thousands of visitors and views, including from countries where pricey textbooks and websites like LexisNexis and WestLaw “might be less easily accessible”. His team members, of which there are currently 12 (and counting), have also volunteered time to translate case notes into other languages.

The site so far focuses on the seven core modules that form the basis of a UK qualifying law degree, covering contract, criminal, tort, public, EU, trusts and land law. There are over 1,200 case summaries spanning the LLB syllabus and these outline the key facts of a case, judicial quotes, and commentary.

“The design is based on what I would have wanted back when I was a law student”, Chen tells us, adding: “In my time at uni, I found sharing notes to be extremely helpful in tackling the crazy reading lists that seemingly went on forever. After being asked for my notes quite a few times by friends, it struck me that my notes could help more law students out there — especially now given the problems with online learning.”

Chen, who started training at Latham last month, also tells us how he balances running the site with training in the London office of the US firm. “I try my best to find time to work on the site whenever possible, this can be during the weekend, or during lunch breaks,” he says. “In busier periods, this has even meant editing the site and coordinating my team from my phone during my commute!”

He say he’s been inundated with requests from students for more content and plans to cover even more cases and release video case summaries. “In the long run, I do hope that some day I can add software features that can allow you to highlight and add your own notes for example — and thus become the go-to virtual law textbook of the future.”

This isn’t the first time we’ve seen Oxford grads demystify case law in new and exciting ways. Toby Willcocks, a TikTok star with a strong 73k-following, regularly shares videos on everything from case law summaries to career and study tips, as part of his ‘TikTok Law School’ video series. Willcocks graduated from Oxford in 2015.

Legal Cheek has even had a go, but this time focusing on the interesting cases that helped shape history. Give us a follow.