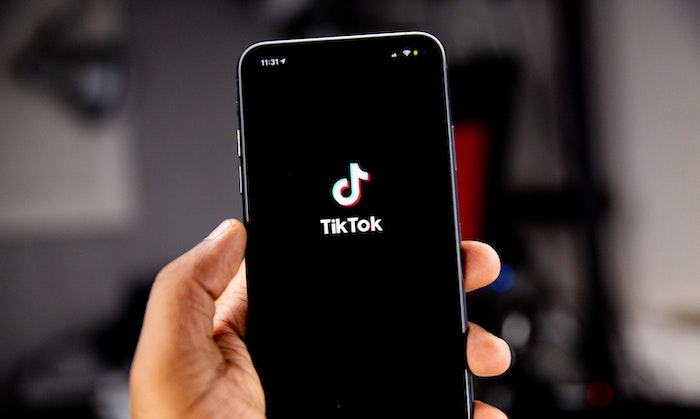 A viral TikTok of a Harvard law student who passed out mid-moot but continued on in the competition has prompted debate over the profession’s focus on resilience.

The video was uploaded this week and shows a snippet of the law school’s 2019 Ames Moot Competition, during which third year law students argue a mock case before a panel of judges.

In the footage (embed below) the law student faints whilst responding to a question from the panel at the podium. Her team members rush to help her as other members of the courtroom look on in concern.

After the incident, she’s handed a glass of water and, resuming her place behind the podium, jokingly says: “Would you mind repeating the question, your honour?” The courtroom erupts with applause and the judge, relieved at the student’s quick recovery, responds, “I think you’ve already answered it perfectly.”

Kids that go to Harvard are not human. She’s a trooper

The video was uploaded with the caption, “Kids that go to Harvard are not human. She’s a trooper”, and has since been viewed over three million times.

But not all the viewers were left impressed. “I don’t really think hyping someone fainting and still going is healthy for anyone, Harvard students included,” one TikTok user commented. Others warned of the dangers of “glamourising” work ethic at the cost of health and the pressure law students put on themselves.

“Nobody is glamourising this,” another viewer hit back. “They’re literally applauding her work ethic and passion for making a difference in law.”

“I think this clip speaks volumes to the culture we have in law, a culture that starts in law school, that ‘delivering’ no matter the cost is what matters. We value a work ethic in law that undermines our mental health and wellbeing, we collect those badges of honour that we can manage the long hours, heavy workloads, and can even carry on just after fainting. We need to stop wearing these badges of honour that we think signal ‘we can hack it’, ‘we are stronger than others’, ‘this is just life in the law’ because the reality is different.”

Though the law student’s team didn’t win the moot overall, they did win an award for “best brief”. Both teams were praised by the panel for their “masterful” arguments.

She graduated last year and is presently working as judicial clerk in the US Court of Appeals following stints in publishing and a vacation scheme at Latham & Watkins.