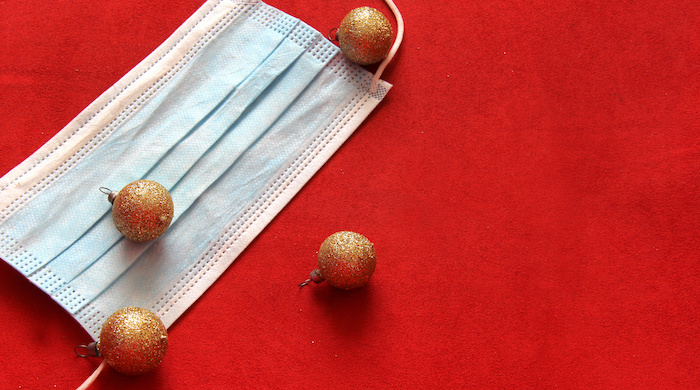 Magic circle firms Linklaters and Slaughter and May have scrapped their big firm-wide Christmas bashes for the second year in favour of more intimate events for individual teams.

While there are currently no restrictions in the UK for large gatherings, Slaughters has decided to cancel its annual pre-Christmas dinner and dance at the Grosvenor Hotel in posh Mayfair in light of Covid. Other Xmas parties will be organised by different teams or departments and will largely be held off-site in line with Covid rules.

It seems that the rest of the magic circle don’t really throw big festive bashes, opting instead for dinner and drinks in small gatherings.

And in a break from traditional soirées, Allen & Overy is hosting a movie night with food and drinks later this month to get journalists and other industry insiders in the festive spirit. They have a choice of four movies, Edward Scissorhands, How the Grinch Stole Christmas, Miracle on 34th Street and The Man Who Invented Christmas, with the most popular choice aired on the night.

The Slaughters Grosvenor do wasn’t ever really a Christmas thing. It used to be held in autumn and they cancelled this year’s a while ago.

No getting slaughtered this year!

I’ve worked at Linklaters for 6 years and never been to a firm wide Christmas party – it’s always departmental.

Best to “depart” before it gets too “mental” amirite

Sounds uber-gimpy. You should quit and join a proper firm, betaboi.

One subdivision of our corporate department is bigger than your whole office. Best get back to work before your psychotic American client notices you’re gone and send you 60 hours of work to do incompetently over the weekend.

Get back to the textbooks fresher, your contract mock is next week. Leave legal cheek to the real lawyers.

I think anyone would take a heavy pay cut not to have to work with the kind of dweeb that uses “betaboi” as an insult lol. Get back on 4chan

So nice to see you back here after so long!

What a bunch of scrooges. Money saving exercise no doubt.

These firms have got used to low overheads and are now milking the excuse of covid to ban any fun activities that involve firm spending. All parties, corporate retreats, ski trips, even sponsored Friday drinks have been cut…

Even though it may sound silly, when your life is literally your job those events were all many people would look forward to during busy periods and are yet another reason for them to hand it their notice

“Have yourself a merry little Christmas….just not on our time. Also we need those due diligence documents by December 26.”

Linklaters has not had a firmwide Christmas party for at least the last decade (and I suspect much longer besides) so no real news here.

and the money that is being saved by these firms isn’t making its way to the bonus pot I assume… poor form..