Overall BSB findings show reports are on the rise 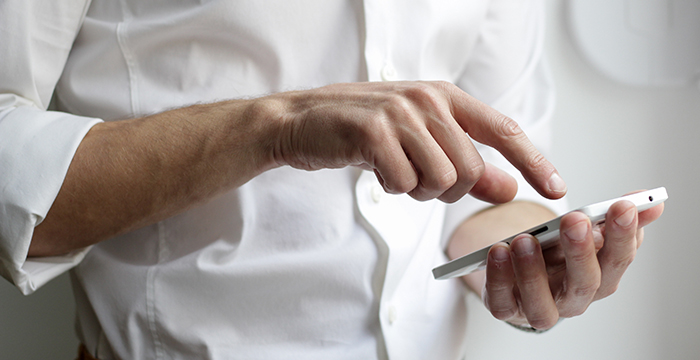 The number of complaints made against barristers is on the rise, with “dramatic increases” in reports alleging inappropriate use of social media sites such as Twitter and Facebook.

The Bar Standards Board’s (BSB) annual Regulatory Decision-making report released this week shows that it received 1,887 complaints in the period April 2020 to March 2021, up by 29% from 1,489 in the previous year.

The proportion of complaints about barristers’ conduct outside their professional lives doubled, forming 16.9% of cases, up from 7.9% on the previous year.

One aspect related to inappropriate content on social media, which has seen “dramatic increases” in reports received. Over the past five years, the number of cases increased from just two in 2016/17, to 49 in 2020/21.

According to the report approximately 20% of reports result in investigations. Last year, 11 investigations related to inappropriate use of social media, up from six in the previous year. “Although small in overall number it does equate to almost a doubling in the number of investigations in this area,” the report noted.

Examples of cases investigated included comments that were considered to be discriminatory and using Twitter to “gratuitously insult others”. There was also one case of an unregistered barrister holding out as practising on Twitter, according to the report.

The BSB has previously cautioned barristers to avoid getting drawn into “heated” spats on social media.

Earlier this year, a senior barrister faced the BSB over his tweet that “the Equality Act undermines school discipline by empowering the stroppy teenager of colour”. Jon Holbrook was cleared of misconduct by the regulator but fined £500 for a separate tweet which he intends to appeal.