Jack Simm was just a fresher when he initiated proceedings 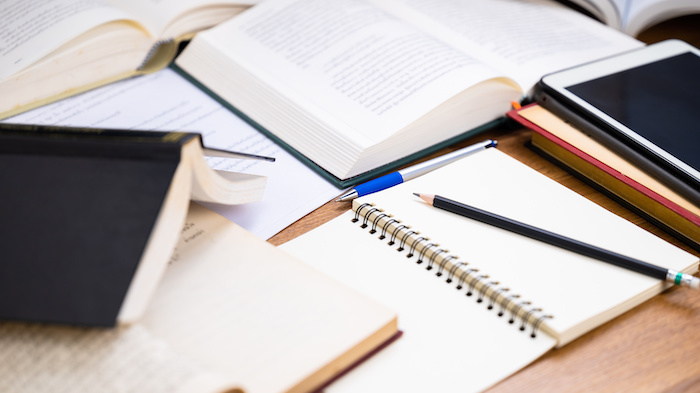 A 19-year-old law student who took his landlord to court over the state of his accommodation has won the year-long legal battle using his contract law revision notes.

Jack Simm, then a fresher and now in his second year of study at the University of East Anglia, described winning the case at a civil court last month as “the best bit of revision I’ve ever done”.

The undergraduate student from Newcastle sued his landlord for an alleged breach of contract over his flat being “like a construction site” when he first moved in September 2020.

He had found a flat to rent in Norwich but had been unable to visit before moving in as he secured his university place through clearing days before term started.

Upon arrival, he discovered that the first-year accommodation was not fit to be lived in. He claimed there was no heating or Wi-Fi, dust covering the floor and ongoing works, the Mirror reports.

He moved out after a week and stopped paying rent, and from then on began to build a legal case.

The student accused the landlord of fraudulent misrepresentation under the Misrepresentation Act 1967 and used his textbooks on contract law to build a ten-page legal claim for a refund on his deposit and first month’s rent — amounting to £859.

“Funnily enough while the case was going on I was studying contract law so I flipped open the textbook and went over the notes,” he said. “I was in a real situation with real consequences. I was thrown into the deep end.”

“The most taxing part was making sure the case was tight,” he continued. “I kept tweaking the case right up until the court date.”

On November 2, Newcastle County Court ruled in Simm’s favour and ordered that he be paid £859, covering his rental deposit and first month’s rent, plus £140 in legal fees.

Simm said: “Winning shows that I can do it. It’s given me a massive confidence boost.”

The landlord denied wrongdoing and told Legal Cheek it is appealing the decision.