Put your knowledge to the test 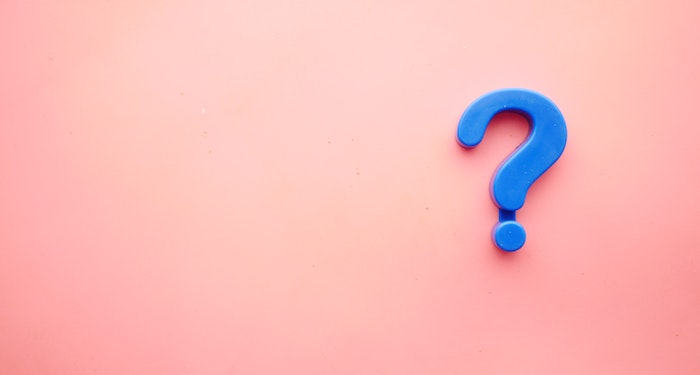 During what has been yet another year filled with dull Zoom meetings and tedious online law lectures, Legal Cheek has continued to bring you the latest legal affairs news and social media tittle-tattle.

From soaring City salaries to barristers behaving badly, now seems as good a time as any to sit down and take stock on what has been an eventful past 12 months.

So take a break from the TC applications, grab yourself a drink, and put your Legal Cheek knowledge to the test in our great BIG quiz of the year…

At the start of the year we reported on a former magic circle trainee who quit law to live on what?

In February of this year a virtual hearing in the High Court was thrown into chaos after reportedly being interrupted by members of the public. But what did they do to disrupt the hearing?

a) Dressed as barristers
b) Screamed
c) Played The Clash song, I fought the law
d) Shared obscene images of well-endowed men

A mother revealed in March how she signed up to OnlyFans to help fund her daughter through law school. How much does she say she earns each month?

A national law firm raised eyebrows in April after the managing partner’s child was awarded what?

This month saw some barristers left less than impressed when it emerged that __________ was being opened in the heart of Gray’s Inn.

In July, Slaughter and May offered junior lawyers what as part of a push towards greater work flexibility?

A partner at Allen & Overy resigned in August after footage emerged appearing to show him doing what?

In September, Linklaters became the first member of the magic circle to do what?

a) Increase NQ salaries above £100,000
b) Gain promotion to the platinum circle
c) Close its offices and go fully remote
d) Ban ties

The Legal Cheek Trainee and Junior Lawyer Survey 2021-22 — the results of which were published in October — show lawyers at Kirkland & Ellis start work on average at 9:14am. What is the average finish time?

November saw a former magic circle lawyer lose a High Court battle with his wealthy parents. What did the failed legal action relate to?

This month a former Dentons trainee successfully overturned a disciplinary finding for what?

A very merry Christmas and a Happy New Year from the entire Legal Cheek team! Thanks for reading and commenting, and we’ll see you in 2022.