A look back at this year’s top news stories — but how much do you remember? 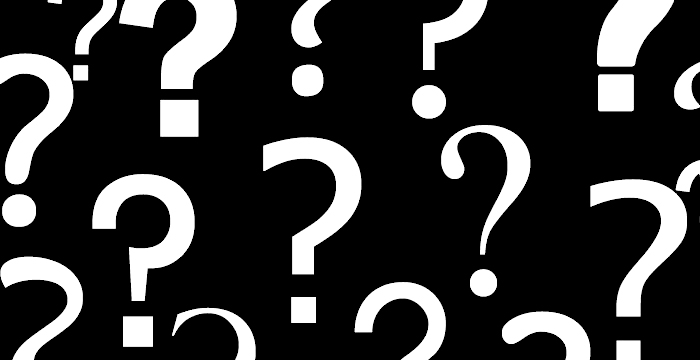 In a year that has seen judicial bigwigs debate the prorogation of parliament, the Supreme Court celebrate its tenth birthday and a Boris Johnson-led government win a big majority, Legal Cheek takes stock on what has been an action-packed 12 months.

So put your knowledge of legal affairs and social media tittle-tattle to the test, and take the big fat Legal Cheek quiz of the year!

Judicial head honcho Lady Hale appeared on the cover of which UK magazine to mark 100 years of women in law?

A High Court judge landed herself in a spot of bother after doing what during a hearing?

A litigant in person had to be removed from court after throwing what at a barrister?

A City law firm partner reportedly told trainees not to wear what with a blue suit?

What did a paralegal get caught using to alter the price she paid for a parking ticket?

In another chaotic courtroom incident but this time in the US what did a defendant reportedly throw at a judge?

Limerick University law graduate Greg O’Shea was crowned the winner of Love Island 2019 — but which sport does he play professionally?

A former Jones Day lawyer hit the headlines for claiming the firm did what to her profile photo?

Pro-Brexit newspaper The Daily Mail was subjected to ridicule online for describing Scotland’s most senior judge, Lord Carloway, as a what following the Court of Session ruling that BoJo’s prorogation of parliament was unlawful?

a) A Lego figurine of her
b) A Lady Hale-style spider pin
c) A sparkly jabot
d) An album by the late Notorious B.I.G.

A Blackstone Chambers QC auctioned off part of his private wine collection in what was described by Zachys as “one of the most compelling wine-collecting stories ever written” — but what was the total estimated value?

Merry Quizmas and a Happy New Year from the Legal Cheek team! ??? Thanks for reading and commenting, and we’ll see you in 2020.