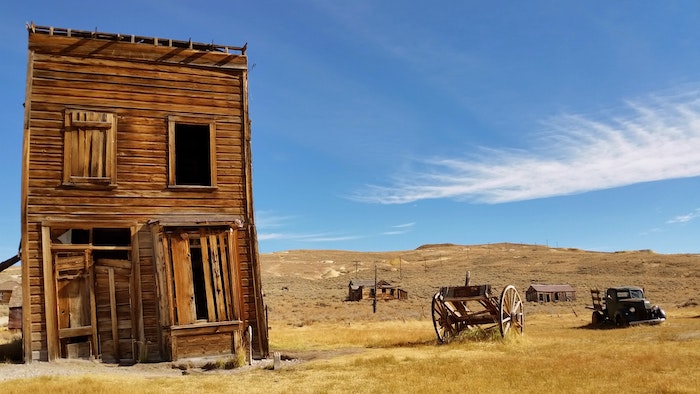 A House of Lords committee has issued a warning over the use of advanced technologies such as artificial intelligence (AI) in the justice system, saying it was “taken aback” by the proliferation of tech tools being used without proper oversight.

The Justice and Home Affairs Committee has recommended a national body should be established to set strict scientific, validity, and quality standards on technology in the justice system and elsewhere in the public sector.

In the report Technology rules? The advent of new technologies in the justice system, the committee noted that algorithms are being used to assist with crime detection, aid the security categorisation of prisoners, streamline entry clearance processes at our borders and generate new insights that feed into the entire criminal justice pipeline.

But the committee warned it had been left “taken aback” by the lack of oversight, particularly by police forces, and the serious ramifications this could have for individual’s human rights and civil liberties.

The committee said it had uncovered “a new Wild West”, in which new technologies are developing at a pace that public awareness, government and legislation have not kept up with.

In light of this, the report also calls for the creation of a mandatory register of algorithms used in the justice system and by the police, and penalties for those who fail to comply with it. It also recommended mandatory training for officers and officials on the use of the tools themselves as well as general training on the legislative context, the possibility of bias and the need for cautious interpretation of the outputs.

“What would it be like to be convicted and imprisoned on the basis of AI which you don’t understand and which you can’t challenge? Without proper safeguards, advanced technologies may affect human rights, undermine the fairness of trials, worsen inequalities and weaken the rule of law. The tools available must be fit for purpose, and not be used unchecked.”

Sensible move – but will never happen

How are they only realising this now?

They really think Skynet is going to come to fruition and terminate lawyers for tweeting about ‘frees peach’.

Could I have a lightsaber too when they finally come on the market?

Who cares? Two days in a row there are stories that confirm I can now be offensive on social media and not get into regulatory hot water just as long as I am not seriously offensive. Hurrah. Wokists, we can go hunting wokists again.

What’s a Wokist? Someone who worships Chinese saucepans?