Jon Holbrook had been fined £500 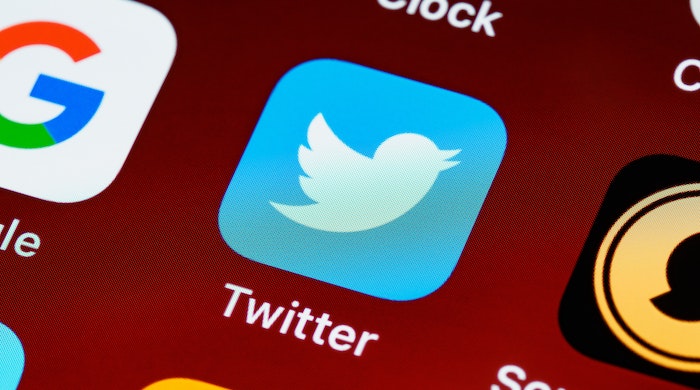 A barrister sanctioned for a tweet said to cause “offence and possible hostility towards Muslims” has won his appeal.

The Bar Tribunals and Adjudication Service overturned on Friday the administrative sanction and £500 fine imposed on Jon Holbrook.

It found a Bar Standards Board (BSB) panel applied “too low a threshold” in determining whether the tweet was likely to diminish public trust in the profession, as per core duty five of the regulatory handbook.

The tribunal said the “mere causing of offence” was not enough to diminish public trust in the profession given the “importance ascribed to freedom of expression”. At the very least, the relevant speech would have to be “seriously offensive” or “seriously discreditable”, it said.

Welcoming the decision, Holbrook wrote in a blog post: “The Bar Standards Board no doubt hoped I would quietly accept the sanction, which the public was not supposed to know about, and thereafter conform to the regulator’s boundaries on political speech, as determined at Islington dinner parties. But I didn’t. I went public and forced the Bar Standards Board to hold my appeal hearing in public.”

“[The] ruling has confirmed that my fundamental democratic right of free speech was abridged by the Bar Standards Board-imposed sanction,” Holbrook continued. “The appeal panel has set aside the sanction but, more importantly, confirmed that regulators, and others who seek to infringe the right to speak freely, do so at risk of acting unlawfully.”

Holbrook’s fine of £500 will be repaid to him and an administrative fee of £100 will be refunded.

Holbrook was expelled from his chambers, Cornerstone Barristers, last year over a tweet in which he claimed that the Equality Act “undermines school discipline by empowering the stroppy teenager of colour” (though he said he resigned four days earlier). The tweet caused widespread condemnation at the time.

The BSB investigated Holbrook over 18 tweets and cleared him in respect of 17 of them — including the one which triggered the probe — because they expressed his personal political opinions.

The post was in the context of an 18-year-old extremist beheading a teacher, Samuel Paty, for showing his middle school students cartoons of the prophet Muhammad published in Charlie Hebdo magazine.

The BSB panel said that “the ordinary reasonable reader would understand the tweet to mean that the Muslim community was to blame for curtailing free speech. The Panel considered this would not only cause offence but could promote hostility towards Muslims as a group”.

At the time it ordered Holbrook to pay a £500 fine and issued him with a warning “to take care to consider how your public posts as a barrister may impact on you and/or the profession”. Holbrook appealed in November.