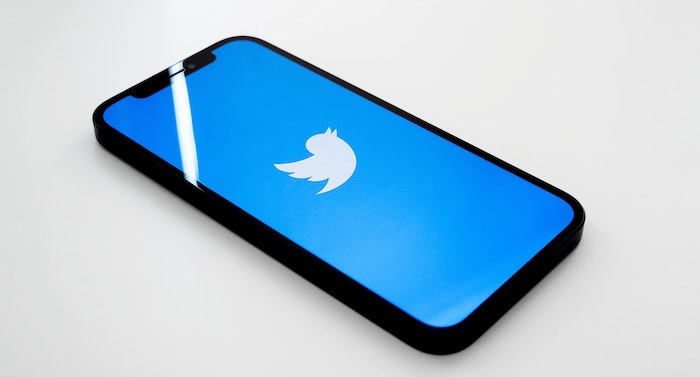 The barristers’ regulator has dismissed complaints against a family lawyer lodged after she joked about Prince Harry and Meghan Markle’s baby name on Twitter.

Toch’s firm cleared her of wrongdoing and the Bar Standards Board (BSB) has now dismissed dozens of complaints.

The former Olympic rower says that her tweets were “misinterpreted, perhaps deliberately by some” and that her legal career “remains unblemished”.

The family law firm that Toch founded released a statement at the time saying that she was “suspended with immediate effect” pending a review of her “offensive” and “unacceptable” comments. She was later reinstated after the review found “no evidence of any discriminatory practice”.

The Independent Decision-making Body of the BSB has now written to Toch saying that it has dismissed “over 80 anonymous complaints” against her, according to a statement released by Toch herself.

Toch said: “This whole episode shows how a few people can decide what they think something means and bypass any attempt to clarify or use due process. They did their utmost to stop me working and serving others.

“I am so grateful that I had the support of people I had worked for and my record showed there was no truth in their narrative”, Toch continued. “I believe it could have been very different for a younger lawyer and this should be a concern for all in the profession.”