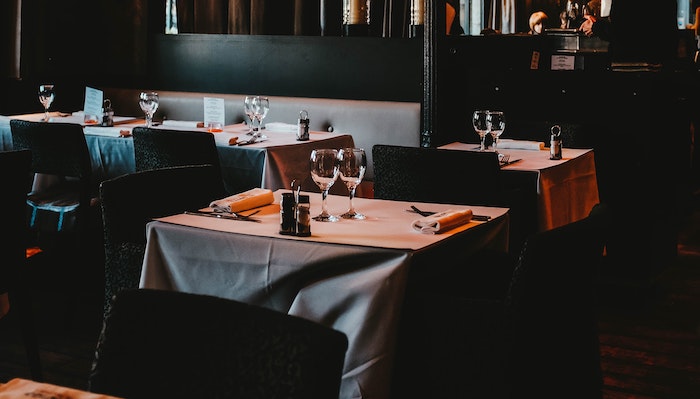 City law firm Ince has launched an investigation into a claim that a group of its senior lawyers acted inappropriately towards a young waitress at a restaurant in Cardiff.

The probe comes in response to an allegation made by the restaurant’s owner, Lee Skeet, that one of his waitresses had been “talked down to, disrespected, and touched unwantedly” while serving the group last week.

Skeet, who runs Cora restaurant and trained under the likes of Gordon Ramsay, Marcus Wareing and Tom Aiken, publicly shared an email he addressed to one of the dinners (embedded below), which has attracted over 14,000 retweets and thousands of responses.

I’m not clout chasing or looking for likes.

I just think we should start calling out rich people who think they can treat people like crap pic.twitter.com/sN5wplXDed

The recipient’s details were redacted but the Telegraph reports it was sent to John Biles, Ince’s head of finance & administration who is said to have been present at the dinner, which apparently featured seven bottles of wine and a hefty final bill of £1,000.

The group were in the Welsh capital for a two-day management meeting, according to the report.

In his email, Skeet urged the group to “never come back” and initially offered to reimburse the full bill, less the £100 he said they “should have tipped Lily”. But Lee later changed his mind, opting instead to transfer the cash to the waitress.

Biles, 82, announced on Thursday he plans to retire from the firm — although Ince stresses the timing of the decision (a day after Skeet went public) has nothing to do with the dinner. The newspaper further reports that the veteran lawyer was not accused of any misconduct on the night.

A spokesperson for Ince said:

“The company has been made aware of allegations in the media in relation to senior staff attending a dinner on Wednesday evening. The independent directors have therefore initiated a formal investigation. Whilst it is ongoing it would be inappropriate to comment further.”

Sign up to the Legal Cheek Newsletter
Ince Solicitors