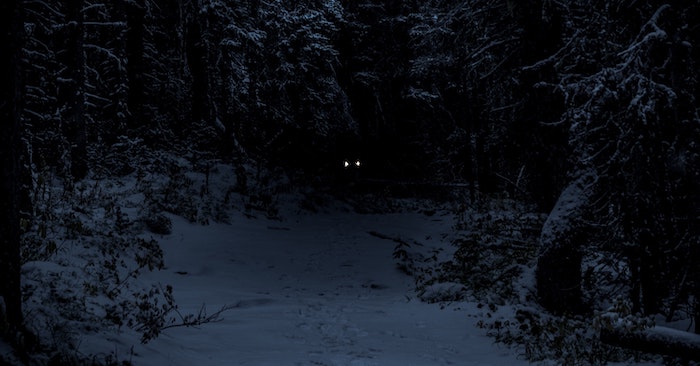 One Big Four player’s rumoured plans to overhaul its structural operations could spawn a new kind of “multidisciplinary beast” capable of swallowing up a large City law firm, Professor Richard Susskind has warned.

The Financial Times (£) reported last week that EY is considering splitting its audit and advisory functions in a “bold attempt” to escape possible conflicts of interest that have “dogged” the industry for years.

This, as the report explains, stems from the Big Four’s “perceived lack of independence in their auditing of company accounts because of the fees they also generate from consulting, tax and deal advisory work”.

If given the go-ahead, the structural overhaul would force its Big Four rivals — Deloitte, KPMG and PwC — to consider following suit, according to the newspaper.

But how will this impact the legal industry?

Well, according to Susskind, the move could enable accountancy giants to provide audit and legal advice to the same client. “And that is the great obstacle to the Big Four in their efforts to build legal businesses: they cannot act on any deal or dispute if audit clients’ interests are involved,” Susskind explains in a comment piece in The Times (£).

The profession’s foremost technology expert goes on to explain how the Big Four’s dominance in audit “has effectively blocked them from advising on significant cases of multiparty litigation or large deals, where parties or counterparties are often audit clients”.

Accepting Big Four bean counters are yet to “crack the legal market”, Susskind warns “all bets… are off” if they drop audit services.

“Unfettered by audit independence, they will be able to act on many more deals and disputes. Their massive consulting, tax, risk and advisory practices will be free to acquire large law firms, creating a new kind of multidisciplinary beast.”

The warning comes a month after KPMG announced plans to double the size of is UK legal, with the aim of recruiting a further 220 lawyers by the end of 2024.

All Big Four players have made inroads into the legal services market, with PwC being the first to receive alternative business structure status in January 2014. KPMG and EY followed suit in October and December 2014, respective, with Deloitte joining the foursome in June 2018.

Why does anyone still listen to the Susskinds? They’ve never produced anything and they are being paid to make predictions and write surface level commentary that no one asked for or uses… much like many other academics in non-STEM fields

I’m sorry but people that work at the big four are full of mediocrity. Don’t see this happening anytime soon.

I highly doubt a large company would opt not to get their legal advice from a large magic circle firm with specialised knowledge and decades of experience just to get it from some “one size fits all” big four firm employing brown-shoed silver circle rejects.

Nah. If it made sense, Accenture (née Andersen Consulting) would have been there years ago.

Nah. Accenture (née Andersen Consulting) would have been there years ago.

If the big 4 approach legal transactions like they do their audit practices, I’d be terrified letting them any where near the driving seat of a transaction.

Same bloke who said robots would take over the jobs of Lawyers.

TBF he did say “in less than two decades” in 2013. Maybe just wait. 62% of respondents (law firms) are concerned about the “Increasing complexity of technology”.

In social psychology, pluralistic ignorance is a situation in which a majority of group members privately reject a norm, but purport to go along with it because they assume, incorrectly, that most others accept it. This is also described as “no one believes, but everyone thinks that everyone believes” (Miller and McFarland, 1991). No one I know thinks the Susskinds have any credibility at all, yet they seem to pop up incessantly on panels, working groups etc. I infer it’s solely because some old people in the profession assume that *other* people believe the Susskinds’ nonsense.

At the start of my career, Richard Susskind was busy telling me that my job was about to be automated out of existence. Now I’m “mid career”, it seems like he’s saying the same. By the time I’m ready to retire, I still won’t care if he’s still talking bollocks.

The Susskinds are a hilarious family of grifters. Richard got it badly wrong with his bonkers predictions. It isn’t too much of an exaggeration to compare his accuracy to that of David Icke. Not content with making a packet from his own baseless theory, he got both his sons in on the act. An entire family of pointless grifters, essentially writing the same book over and over again, at 5-10 year intervals, hoping everyone has forgotten the last book said the same thing. That’s the media though. They never look back and say you’re 5% right, 95% wrong, your opinion is almost certainly worthless. On any subject whatsoever.

Audit conflicts were a large part of why their legal ambitions never took off but I think culturally the firms uses that as an excuse for a much more serious problem, namely that their business model doesn’t lend itself well to MC-style legal.

Big 4’s biggest strength is scale. They’ve a headcount larger than every city law firm combined and a network member in every country on planet Earth.

The grand vision of B4 is to be a one stop shop for every professional service a multinational could ever need. They’ve enough headcount and locations to make that cost effective in audit, accounting, advisory, assurance, tax and to a degree consulting but not for law.

Most of the services (sans consulting) can be done by paying as many 2:1 graduates the local of equivalent of £30k and giving them a few months of training but not law. To run a top law firm you need to attract top talent which requires top pay packages. The B4 model falls apart when you get into that.

It’s the same reason that their management consulting practice is seen as the poundland version of MBB, there’s some very talented lawyers at B4 but not enough compared to City firms as talented people go where they money is

Susskind has been banging on about this stuff for the last 15 years and barely anything has changed.

Don’t know why universities continue to give him the platform.