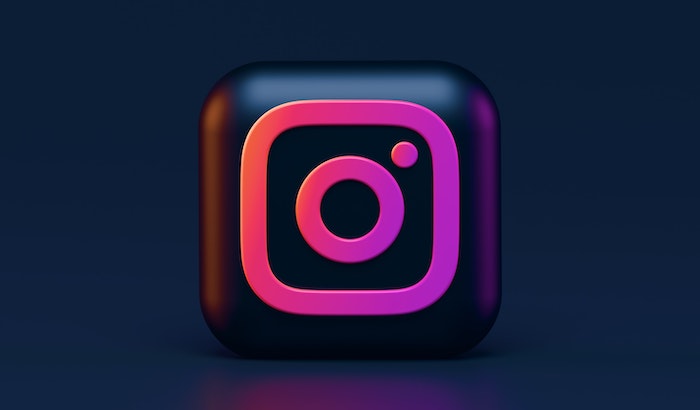 The regulator’s warning states the dodgy “dechertllp_” profile misused the name of the genuine firm in what appears to be a rather unsophisticated attempt to dupe members of the public.

The profile — which has now been taken down — provided an address of “Dechert Russia LLC,ul.Gasheka 7 str.1, Moscow 123056, Moscow Russia” and linked to the now defunct website “www.dechert.africa/”, according to the regulator.

“We recently discovered an Instagram account impersonating the firm and promptly notified the SRA to ensure that they could issue an alert, and working closely with Instagram we were able to get the account quickly removed.”

While this isn’t the first time internet wrong’uns have used the identity of a law firm in this way, it is believed to be the first time they’ve tried it using Instagram.

Other examples we’ve reported in the past include fraudsters using a fake Reed Smith “ID card” to demand Bitcoin from users on a dating website; someone impersonating law firm Linklaters on WhatsApp; and phishing-style emails falsely claiming to be from a senior lawyer at Clifford Chance.