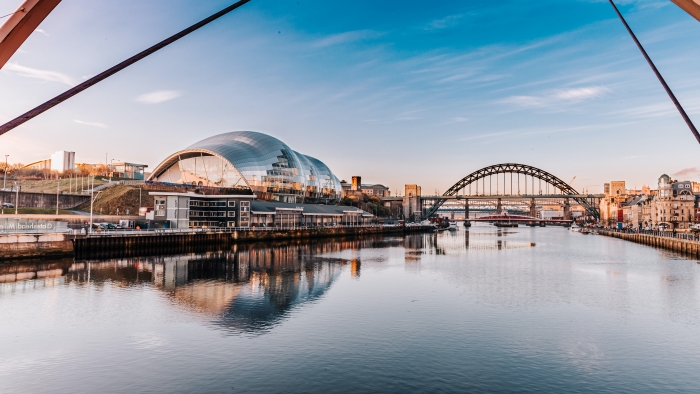 The University of Law (ULaw) is to offer a bar training course in Newcastle for the first time, it has confirmed.

The law school giant will deliver its Bar Practice Course (BPC) and BPC LLM through an ongoing tie-up with Newcastle University. The first group of budding barristers will commence their studies this September following approval from the Bar Standards Board (BSB).

ULaw first entered into partnership with the Russell Group university in March 2021, in a move which saw it initially offer the Graduate Diploma in Law (GDL) and Legal Practice Course (LPC), as well as range of prep courses for the Solicitors Qualifying Exam (SQE).

The law school says the nine-month bar course will be delivered by both experienced teaching staff from Leeds and new appointments from practice, who represent a broad and diverse range of practice specialisms.

“Our first year in Newcastle has been a true success and I am thrilled that we are now able to extend our offering to those wishing to pursue a career at the bar. We have been very warmly welcomed by the Newcastle legal market, particularly the local bar circuit, and I am very much looking forward to building these relationships going forward.”

The new course offerings come some two months after ULaw launched a US bar prep course, with the aim of helping non-US graduates and lawyers pass the New York and California bar exams.

What will the fees be after the introductory rate has expired?