Compensation comes on top of refunds announced earlier this week 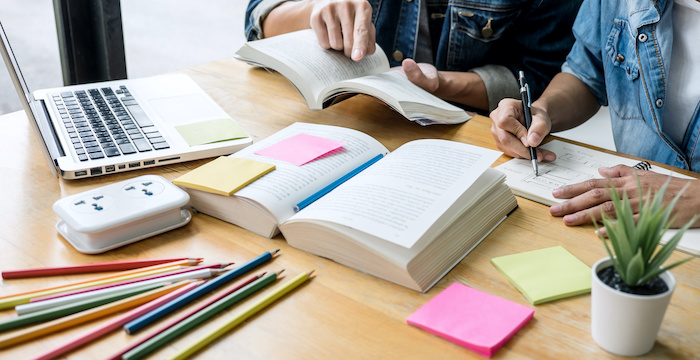 Students unable to sit their Solicitors Qualifying Examination (SQE) assessments due to an “IT issue” can apply for a “goodwill payment” of £250, the solicitors’ regulator has said.

Around 100 wannabe lawyers were unable sit the first of two ‘functioning legal knowledge’ assessments due to take place at a test centre in Hammersmith, West London, last month. The second assessment, scheduled for several days later, was also cancelled amid concerns the issue would not be resolved in time.

Students reported waiting around for up to five hours in “very warm rooms” before eventually being told by invigilators that the assessment had been cancelled.

Exam provider Kaplan has already announced rescheduled exam dates and refunds, as well as how students can claim “out of pocket expenses”.

Writing today in the Law Society’s Gazette, the Solicitors Regulation Authority’s (SRA) chief executive, Paul Philip, said: “It was hugely frustrating and disappointing for the candidates. Taking an exam is stressful enough, but it is infuriating to work hard for months to then turn up on the day and be let down. We wholeheartedly apologise to them.”

Philip, continuing, said the SRA’s “immediate priority was to work with Kaplan, and for them to work with Pearson Vue, to do everything possible to put things right and make sure those affected were not unfairly disadvantaged”.

The SRA boss confirmed students can claim a £250 goodwill payment for the disrupted assessment on 21 July from Kaplan.

Absolute con job run by muppets. This is literally their only job-organising a ******* exam. If my crappy secondary comprehensive could run exams perfectly fine, so can they for the price they charge.

Poor you. What a terrible struggle your life is. I’m sure all those people around the world suffering with famine, war and drought will shed a tear for you. Struggle on, brave soldier.

Alan is the end of a bell

Give them a break. If you studied intensively to peak for an exam and then it was cancelled because of some IT error, you would be pretty mad too, Alan.

Firstly I wouldn’t sit any exam that relies on IT. Even so, when things go wrong in my life, I don’t come on to a website looking for sympathy, I get on with it and find a solution. There’s a generation today that just wants sympathy and support and can’t do any basic problem solving themselves. I’m glad I’ll be six feet under by the time that lot are in charge.

@Alan. How did I even remotely indicate that I am looking for sympathy?

I just had a short rant on a blog piece of some relevance to me. Yes, people are dying in the world, but we live in the UK and if you pay this much for a service you expect it to be delivered well, or at least not this badly.

Stop virtue signalling- you’re probably the type to kick off if they run out of oat milk at Pret.

Hopefully this lot will be in charge soon then…

No need to be rude, someone is just exercising right to free speech.

There’s no need not to be rude. The First Amendment protects my god-given right to be rude to who I want, when I want.

Oh go away, it’s stressful studying for exams. It’s very distressing to have an exam date change while the exam is meant to be taking place.

noun: cyber-bullying
the use of electronic communication to bully a person, typically by sending messages of an intimidating or threatening nature.

Comment reported with a recommendation for a life time ban.

Oh Gawd, it’s Al, cocking his leg against the comments section yet again. When did you last donate your disposable income to famine-struck people, Al?