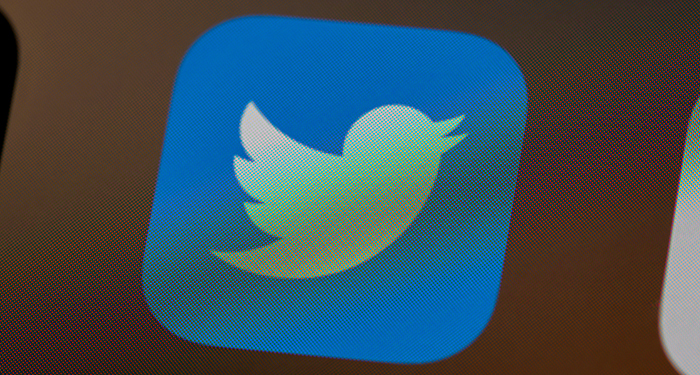 The official Twitter account for Have I Got News For You has come under fire from criminal barristers after it posted a joke appearing to poke fun at their earnings.

The joke missed the mark with many on Twitter, with the Criminal Bar Association (CBA) branding it “insulting to all involved in the Criminal Justice System”.

This is insulting to all involved in the Criminal Justice System and entirely misrepresents the issues.

“Wrong and not very funny,” one criminal lawyer wrote. “But the replies and the quote tweets demonstrate that the public are better informed than whoever drafted this lazy tweet.”

Equally annoyed, another pupil barrister responded: “And this is the problem. The humour here is exaggeration, underpinned by the popular belief that barristers do bill by the minute at significant sums. ‘Oh those lawyers, they earn enough already.’ This is what the Gov will rely on over the next months. This is the challenge.”

And the negative responses kept on coming…

This is not satire this is just complete nonsense. Criminal Barristers doing legal aid work are paid a pittance.

Totally missed the point! You should delete this!

The CBA confirmed yesterday morning that nearly 80% of the 2,055 members who voted had agreed down tools on an indefinite basis from Monday 5 September. This is major escalation of the current programme alternating weeks of strike action implemented since late June.

The association says the government’s 15% uplift to legal aid fees (due to come into force at the end of September) is insufficient and is demanding a 25% rise to prevent a further exodus of barristers from the criminal bar.

Barristers doing their level best to confirm the stereotype of being pompous, humourless and prickly.

Snowflake attention seekers like this give the profession a bad name.

They really do think everyone outside of the profession is thick, don’t they?

Little Birdhouse on your Head

1 in 5 barristers want to carry on earning a living.

Very few will carry on working however as they don’t want to be called a scab.

The CBA does realise no-one likes then and that asking for more than 15% is just madness?

The CBA is sure the public will work out how special and clever they all are. This will be achieved by picketing fully robed and telling everyone how their job is only for the very special and very clever.

I thought it was funny and the price was quite cheap. I wouldn’t look at anything for four grand.

It isn’t a funny joke at all and makes the message impossible to deliver. It’s bad enough that so many Scabs are breaking the picket/going to work – but then again this probably why we should unionise properly and then maybe we could sort out strike pay like other sectors so that scabs have no excuse.

Barristers have no friends

This post alone is a good reason to let you guys stay on your minimal pay.

A bad 1980s miners’ strike TV drama called. They want their script back. Presumably this line was meant to be delivered in a heavy Northern accent?

lol, I wouldn’t want you representing me…EVEN FOR FREE!