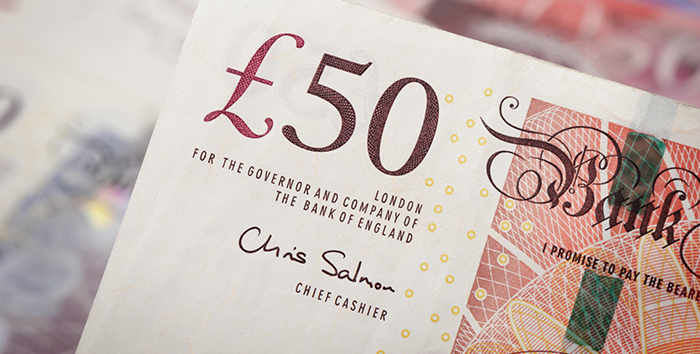 The Legal Cheek Firms Most List 2023 shows the major money move puts its new lawyers on a pay par with their rivals at Charles Russell Speechlys, Clyde & Co and Trowers & Hamlins. Salaries in the regions are up 32% to £50,000.

The move comes some three months after Kennedys recorded its highest-ever global revenue of £286 million.

Sign up to the Legal Cheek Newsletter
Kennedys Salaries Solicitors

The real question is how they were getting away with paying £50k for so long in London?!

The fact they were on 50k is a crime in itself

There’s no way they were only on £50k for so long. Fuarrkkk that’s proper peanutz

As an NQ at Kennedys, it’s a shame this is entirely misleading.

What’s misleading about it? Did the NQ pay increase from 50k to 80k or not?

They only increased it to 80k in two divisions. The rest are stuck on low 50s

What are the two divisions?

Why on earth would anyone still be working at Kennedys if they pay £50k NQ? If you’re not in the increased division, get out!

Damn. I’m guessing those two divisions are pure insurance ones? Unless they’re planning to up salary for next year’s NQ instead of this cycles 👀

So what’s the real story?

Was reported by The Lawyer on 26 August. Would say this is newsworthy…

Because they don’t want to reveal details of the joke that is their new associate bonus system!

Linklaters and A&O to match Kennedys in 2035

The underdogs are fighting back.

Underdogs? They weren’t even in the race lol.

Hahahaha! I literally wouldn’t give a dog a salary as low as £80k!

Heard rumours of some other SC players thinking about a slight rise next (i.e Travers/Ashurst) to more closely align themselves with the likes of HSF rather than DLA etc

Travers literally raised a week ago
So nope

Where did you hear Ashurst are raising?

Any rumours surrounding rises with DLA and the shed?

Heard rumours of shed increasing NQ pay, not sure how true that is tho

Will Legal Cheek PLEASE do an article on DWF – radio silence from a firm that tries to compete with good regional players that are so open about salaries.

DWF do their salary review in December tbf. The different payscale based on which side of the business you’re on is bad though, huge disparity between the two.

where is the raise for DLA?

They should, anything less than 120k would be a joke for BM

AG Lawyer with ok pay and a life

Given that the most recent round of pay rises have only been implemented in the last 3-6 months I don’t see the above announcing a hike until at least Q1 2023, even then they wont do so until MC/SC increase first. My hunch is that we will see much of the above around £105,00 – £115,000

It is concerning that the firm is playing catch-up (aka being reactive to their competitors). No doubt Clydes and others will increase their pay next year and Kennedys will fall behind AGAIN (grr).

This article is nonsense and extremely misleading. I work at Kennedys.

Pay was 50k in one division – Liability. The other divisions – insurance, commercial, regulatory were on 68k.

Pay in liability has not increased to 80 (not sure exact figure) but it has in the other divisions. No London NQs qualified in Liability anyway.

I am shocked that none of the media reporting this has bothered to fact check this at all.

The only interesting thing about this news is that Kennedys were paying 50k in London until this week.

Historically, Kennedys was similar to DWF in that it never disclosed salaries. I’m quite certain this is the first time they’ve actually disclosed a salary increase. Now we know why.

When you consider most London firms were at least 70k + for the past 2 years (including regional hitters such as Irwin Mitchell and Shoosmiths) the fact that Kennedys has been 50 k throughout the entire 2 year pay war is quite a revelation.

“When you consider most London firms were at least 70k + for the past 2 years (including regional hitters such as Irwin Mitchell and Shoosmiths) the fact that Kennedys has been 50 k throughout the entire 2 year pay war is quite a revelation.”