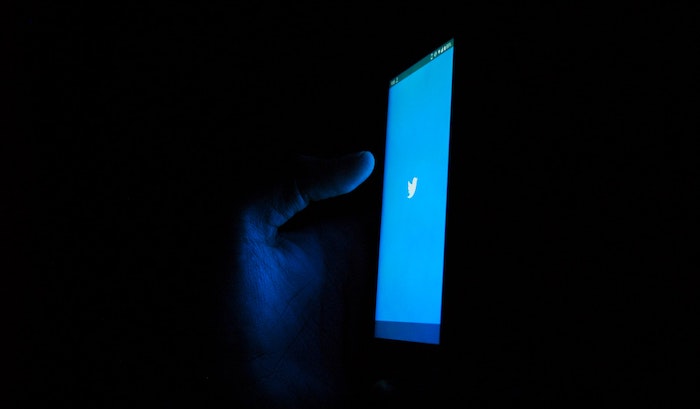 A former member of Doughty Street Chambers has been reprimanded and fined by a disciplinary tribunal for his association to a Twitter account that posted “inappropriate and offensive” comments aimed at a colleague.

Between 2018 and 2019, Daniel Bennett “allowed” seven tweets directed towards fellow Doughty Street tenant Adam Wagner to be published from the Twitter account @arrytuttle, according to a Bar Standards Board (BSB) summary of the decision.

The account, which has now been deleted, was known for its involvement in online debates over antisemitism in the Labour Party during Jeremy Corbyn’s leadership. Besides Wagner, Countdown star Rachel Riley and actress Tracy Ann Oberman were also referred to in tweets.

Several prominent Jewish barristers were also pursued by the account including the then One Essex Court’s David Wolfson QC (now Lord Wolfson) and Simon Myerson KC.

The account’s name is understood to be a reference to Robert De Niro’s character Harry Tuttle in the 1985 film Brazil.

In 2019, Bennett, who is also Jewish, quit Doughty Street after his involvement with the account was revealed. The proceedings of a 2020 High Court case brought by Riley, Oberman and David Collier, a campaigner against antisemitism, saw Bennett ordered to hand over deleted tweets and details of who had access to the anonymous account.

The disciplinary tribunal found Bennet had “behaved in a way which was likely to diminish the trust and confidence placed in him and the profession”. He was reprimanded and fined £500. The decision is open to appeal.

In the wake of the finding, Wagner tweeted: “This has all been incredibly stressful as you might imagine so I’m not going to say anything more about it for now. Please respect that I won’t answer questions.” The barrister went on to flag an old tweet on the matter from 2019 which stated: “Please don’t direct *any* personal abuse at Daniel Bennett either on social media or by any other means. Two wrongs don’t make a right, and neither do three or four.”