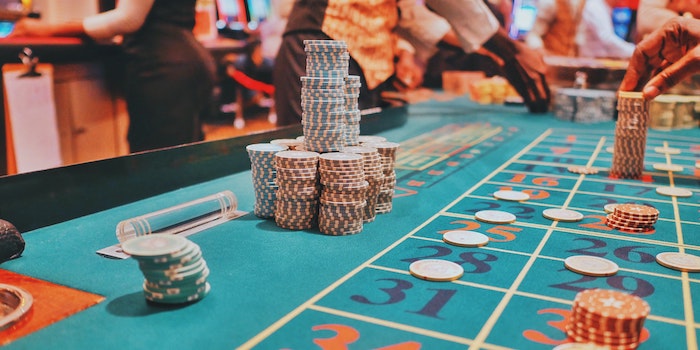 A law student who was hired by a solicitor she met whilst working as a dancer at a club was not employed by the law firm where the solicitor worked as a consultant, an employment tribunal has found.

The student, known only as BR, had argued that she had been employed by the boutique corporate firm Eldwick Law after she was left unpaid for work undertaken by one of their consultants, a male solicitor referred to as AD.

The tribunal heard how the now-deceased solicitor first encountered the GDL student at a club in London whilst he was undertaking consultancy work for the firm. He subsequently offered the student, who was working as a dancer at the time, a job as his personal legal secretary.

The pair met again at the Playboy casino to discuss the offer which, according to BR, was a base salary of £14,000 a year, plus a bonus of 10% of what she billed and received, plus 5% of what AD billed and received. BR was expected to work four days a week and pick up clients at night when they visited high-end restaurants and bars.

But the tribunal heard how AD never provided BR with an employment contract nor did he take her payment details. The student was introduced as AD’s personal legal secretary and worked from home or his house.

The tribunal heard how BR “had researched Eldwick Law and was excited about the possibility of working for it”, although the claimant now accepts that she was “rather naïve”. AD had told BR that he saw a lot of potential in her and that her background in West End hospitality would be an asset as she would be able to entertain and work alongside high net-worth clients.

The employment tribunal judge noted that AD had “acted inappropriately” towards BR from the moment they met. In addition to several “inappropriate WhatsApp messages”, Employment Judge Martin detailed that “she was told that in her role, [AD] was ‘God’, and she was ‘an obedient little slave creature’; he said that was the only way she would learn and achieve her potential”. The ruling also states that AD “ultimately went to the claimant’s home and assaulted her and her four-year-old son. He was arrested by the police”.

Eldwick Law told the tribunal that it had never received a contract or been provided with BR’s employee details as usually occurs, and BR never went to the firm’s offices or met anyone else who worked there.

Describing AD’s behaviour as “extraordinary”, Judge Martin noted that the firm had no knowledge of the working arrangements between the pair and how these were initially formed. The claim was dismissed.

Ah, cheers for amending that.

Thanks for flagging, AI.

Hey Tom, what’s Alex up to these days? He used to post but not seen him in a while. Hope he’s alive and well.

I need a drink.

ITV need to get on this ASAP, this has got the makings of a low-rent Thursday night drama show

I used to know post-BPTC students looking for pupillage that were paid £1,000 a month in cash by barristers to work as their personal ‘legal researchers’.

These students did this to try to desperately boost their pupillage application chances. But with no advertising of these jobs and no way to guarantee a pupillage out it, the whole set-up felt horribly exploitative.

Where were these people meant to go if they thought they were getting too much work or if they felt the barrister was behaving inappropriately?

We badly need to look at the way students could be exploited by people within the profession in their quest to be picked over other candidates.

It is ultimately up to the students whether they wish to engage in such arrangements. The ability to end up with such arrangements in their favour is a perk of being part of the profession that it would be a shame to lose.

It’s a perk to the barrister, not to a BPTC student with a 2.ii or to any student volunteer that can’t approach an employment tribunal

Time for me to make a come back I think…