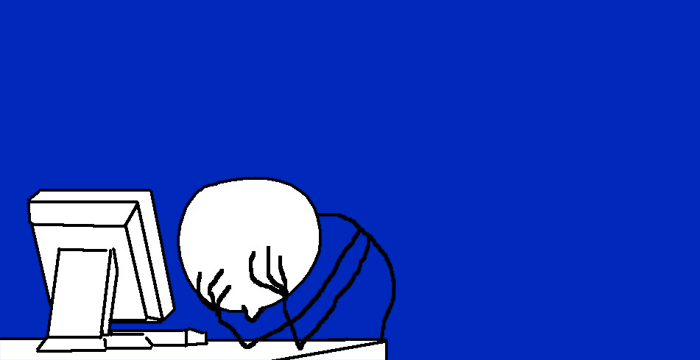 A probe has been launched after someone claiming to be a law student took to a popular internet forum and said they cheated on an exam.

Reddit user burnerman1818 wrote, “I cheated on the bar exam, will they find out?”, to the subreddit r/barexam — a popular online community for aspiring lawyers in the US.

The poster claims they went to UIC John Marshall for law school and that they “cheated” on the Illinois bar exam.

The user, who now appears to have deleted their account along with the original post, goes on to state:

“I had a psychologist test me and he diagnosed me with ADHD which I used to get extended time on the exam,” the poster claimed as per a report in Law.com (£). The poster says that they also allegedly had notes, including photographs of flashcards, on their phone and would view these during bathroom breaks.

burnerman1818 continued: “I did pass the exam (after failing the last two times). Everyone is telling me to be proud of myself for finally doing it but deep down I feel guilty. How likely will they find out?”

The exam powers that be have naturally taken a dim view to the apparent internet confession.

Director of administration for Illinois Board of Admissions to the bar, Nancy Vincent, said she was aware of the post and that “appropriate steps are being taken”.

“The Board takes very seriously its responsibility to the Illinois Supreme Court, to the legal community, to its applicants, and to the public. While it is not ‘mandatory’ to investigate every allegation, when matters that may affect the integrity of the exam or the character of an applicant are brought to our attention, the Board will take all appropriate steps.”

But as US blog Above the Law notes, “there may be more going on here”, with someone potentially impersonating the law student in question in order to get them in trouble. “So, is this incredibly stupid or a bumbling revenge attempt? Such a difficult question!” asks the blog.

Failed the bar twice before and only succeeded the third time due to cheating, which they openly admit to on a public forum. This shows, in my opinion, a complete lack of integrity or sound judgment and I hope they get identified, investigated, and removed form the profession – not just for their own sake but the poor client’s this person would have had the potential to be exposed to.

Alright mate calm down. It’s not that deep.

It really is though. Why do you think it’s ok to allow barely competent and openly dishonest people into professional careers, out of interest?

Ok it is that deep but chill TF out this is Legal Cheek.

Can you learn grammar please?

They won’t ever catch who it is.

I have it on good authority that from now on it’s incontinence pads only for relief during exams.

IMagine if this happened on lpc loool

Wouldn’t he or she be easily identified as the declared ADHD sufferer who had already failed the exam twice? That profile would narrow the suspects down rather a lot I would have thought, unless a large proportion of candidates in Illinois fail twice and have declared ADHD in order to gain an extension of time.
Just saying

Indeed. In fact, that is so obviously the case, that makes me suspicious that this Reddit post may actually have been a troll or (at worst) a malicious attempt to get an innocent candidate, who fits that description, into trouble.

1. Why did you censor my original post for no good reason?

2. Why did you edit my post above, removing the part which noted – correctly – that you had censored my original post for no good reason?

3. Why, when you edited my post above, did you not add a notice stating that it had been edited? As you will be aware, editing posts without revealing that they have been edited is very poor – indeed substandard – journalistic practice.

Butt hurt much? Chill bro your opinions aren’t that important

Cheats on the BAR?? ugh, my guess is they will also help put innocent people into prison.

You don’t need to be a bar cheat to do that.

As opposed to the ones that thinking keeping guilty ones out of prison is a noble profession?

Do you understand the nature and purpose of criminal defence? Or would you (when accused of a crime with plenty of damning evidence but actual innocence) prefer an advocate who does the bare minimum for you because she believes you’re guilty?

If this is true the poster is an idiot for revealing details about himself that could lead to his identification.

Hardly harrows them down that much. When my daughter did a school entrance exam recently apparently about half the cohort received extra time for dyslexia or ADHD or the like.

The Regulator of Some Sort

In the words of the Clannad song:

🎶 No matter where you go…