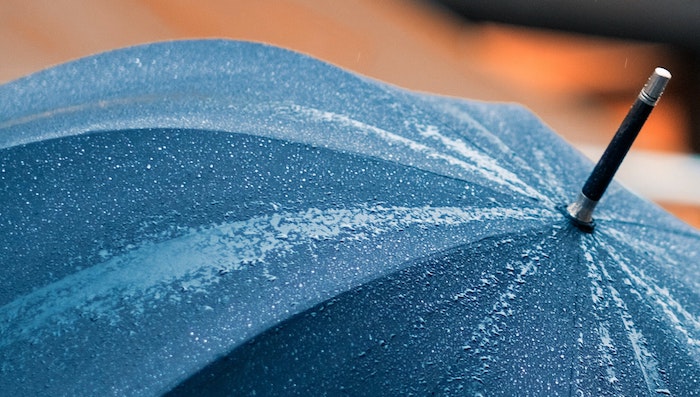 A report published by the Bar Council has highlighted several striking instances of court facilities in England and Wales that “are so poorly maintained that they pose health and safety concerns”.

According to the report, which argues that argues access to justice can’t survive further budget cuts, a leak in one of the main London courts left one lawyer resorting to holding a “hearing under an umbrella”.

Elsewhere, lawyers reported to the Bar Council that a court in the south east of England had “sewage pouring down the walls for months”, whilst a court in Wales had only just managed to cure the “infestation of fleas when the roof fell in”.

In one workshop held to hear what lawyers had to say on the state of the courts, one said: “It’s awful not having even basic facilities.”

In addition to recording these “tales of ‘sick courts’” which were “abound among legal professionals”, the report reveals that 43% (239 in total) of courts in England and Wales have been closed since 2010 and 65% of parliamentary constituencies are without an active local court.

The report details: “One barrister told of a litigant who walked for two days to reach a family proceeding, while others described people who had taken three or four buses to get to court, sometimes with their children and often involving long waits in the dark.”

It also highlights an increase in litigants in person, where people represent themselves in court, an issue on which the Bar Council plans to publish a report next year.

The report recommends that long-term planning and resourcing is need to ensure there is a court system that is equipped to provide the legal redress to which people are entitled.

However, following the strikes from criminal barristers during the summer, the report indicates that “overwork and under-resourcing across the legal aid sector has resulted in a workforce that is tired, cynical and increasingly looking for other sources of employment.”

“It has felt in recent months as though the passive starving by the Government of the justice system through lack of finance has changed in tone to active hostility, which is a source of grievance to those currently working overtime to prop up the crumbling system.”

Whither our ailing justice system and furthermore- it’s expected that more “sick courts” will hemorrhage- following today’’s Autumn Statement (mini budget) by the Chancellor. The Horror, the Horror!

Pics or it didn’t happen!