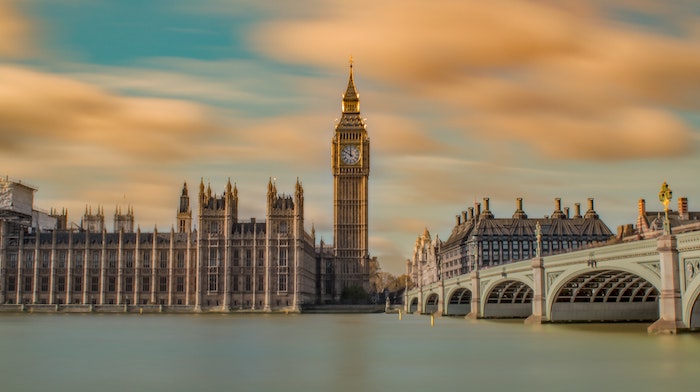 There is a growing “disquiet” among City law firm leaders over the likely impact of the Bill of Rights Bill on the UK’s economic competitiveness, the Law Society has said.

Emmerson said the altered relationship between the courts and parliament, reduced state accountability for rights breaches, and the heightened risk of regulatory overreach by local government and regulators would damage the UK’s attractiveness as a place to do business.

He explained that the legislative proposal would throw “a further shroud of uncertainty over the interpretation and future application of long-established contractual provisions and arrangements”, in the view of these firms.

“City lawyers who deal extensively with foreign clients, governments, regulators and representative bodies tell us the Bill of Rights Bill is being discussed with a mixture of surprise and horror. The bill hands our international competitors a stick with which to beat the reputation of the UK jurisdiction and take business away.”

The bill intends to repeal the Human Rights Act 1998 and empower UK courts to disregard rulings from the European Court of Human Rights with the objective, according to Raab’s statement in parliament, of reinforcing “quintessential UK rights”.

The proposed reform has long been controversial among members of the legal profession and the Conservative party.

In July, Lord Pannick QC told the Joint Committee on Human Rights that “if this Bill were being sold in the shops, the Lord Chancellor, in my view, would be at risk of prosecution for false or deceptive advertising”.

During Raab’s first stint at the top of the Ministry of Justice (MoJ), former Justice Secretary Robert Buckland also voiced concerns about the bill, indicating that it needed to be reviewed, whilst the Truss administration, that saw Brandon Lewis take up the post of Justice Sec, shelved the proposal.

However, with Raab’s return to the MoJ in October, the Bill was revived with the former Linklaters man highlighting how the bill would put an end to “the mission creep of continuously expanding human rights laws”, re-establish proper democratic oversight from parliament, and make “crystal clear” that the UK Supreme Court is not subordinate to the European Court of Human Rights.

In my entire city career, I have very rarely heard a corporate client seek to make arguments under the HRA 1998 or the ECHR. Defend against them, yes. Deploy them against the U.K. government – rarely. There will not be an impact on the “City”. There will be a serious impact on bucket shop public interest outfits that operate out of inner city hovels and are viewed by most businesses as an impediment and a hindrance.

By all means raise the legitimate legal, political and social arguments against the reform, but let’s not create a bunch of false rumours.