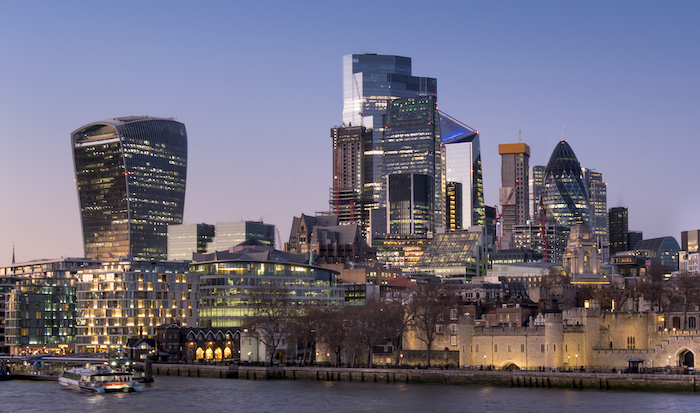 A cooling in client demand for legal work coupled with rising expenses has led to a decline in law firm profitability, a new report has found.

Demand for legal services was down 0.7% in the third quarter of 2022 compared to the same period in 2021, with demand for M&A advice diving 13.7%. Labour and employment was the only practice area to see an uptick in demand (0.3%).

The research, undertaken by Thompson Reuters, says the downturn is the result of a combination of a drop in transactional work compared to last year and an increase in lawyer salaries as the war on talent remains fierce. It also notes the additional costs that come with staff returning to the office.

The report highlights how firms seem to be executing a “wait-it-out” strategy with an “aggressive expansion of expenses” driven by continued hiring and pay inflation. This is, so far, a stark contrast to law firms’ response to the 2007-2008 financial crisis which saw a spike in job cuts.

The researchers explain that “with fresh memories of the difficulty of rehiring talent, law firms seem willing to accept some productivity contraction in the short term”.

However, the report speculates: “Come Q4, law firm leaders are likely to face increasing pressure to make cuts wherever they can find them, as equity partners could be receiving annual payouts which are on pace to be considerably less, on average, than in the previous year even as inflation has eroded an additional 8.2% in buying power so far this year. This will potentially place firms under immense pressure to bring expenses under control by cutting headcount, much the same as in 2008-09.”

Average profit per lawyer is up 17.6% from pre-pandemic levels in Q1 2020 though, despite the recent downturn. But this is not necessarily good news for large law firms, according to the report.

It explains that the 17.6% uptick in average profit per lawyer is “exacerbated by increasingly mobile legal demand in the market, with evidence of smaller firms seeing greater success both overall and in certain practices, suggesting that clients are now more willing to shop around. This makes it difficult for larger law firms to cut investment and improvement items that will drive efficiencies and differentiation.”

One can only imagine the appalling effect inflation is having on drawings. Will nobody think of the equity?!

What will happen is some of those people recruited in the frenzy of the recruitment market in the last year, will start getting managed out. The difficulty in recruiting the usual good quality candidates meant compromises and those underperforming will be the first to go.

Brushing aside that this article is a LITERAL copy paste of the underlying Thompson Report (this is LC, what were you expecting?), this report is pulling information mostly from The American market (not US firms in London, US firms in the US).

Not saying it’s not useful contextual knowledge, but LC is framing this as report though it’s describing the U.K. market – IT ISN’T.

Interesting read and good to know overall as a trend in global legal markets but LC, do better please!

Tech focused law firms are going to be in for a very bumpy ride evidenced by mass layoffs at Twitter, Facebook etc