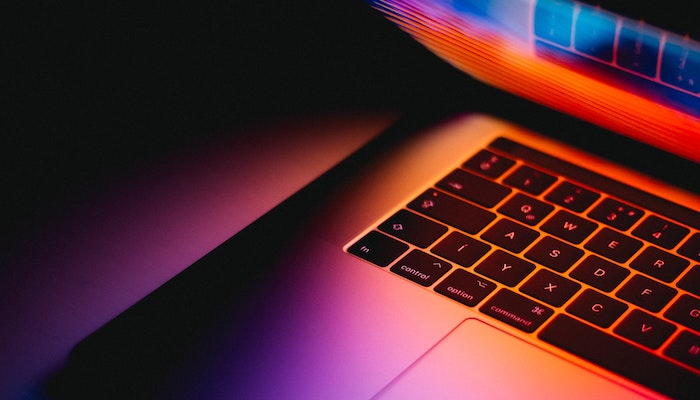 A judge at Sheffield Crown Court is said to have been left less than impressed after “loud and obvious” pornography brought a hearing to an abrupt end.

The Times (£) reports that Richardson, the most senior judge in the region, had been dealing with a complex case in which 13 defendants are charged with smuggling drugs and a mobile phone into a prison.

Unfortunately the sounds continued, according to the unnamed lawyer, and the “upset” judge “abruptly ended the hearing for a week and said future hearings could not be done on CVP”.

The barrister said the judge had muted the defendants attending over the link from prison, “which narrowed it down to one of the advocates”.

The lawyer allegedly responsible for the rude noises told others in the case that their computer had been “hacked”, according the report.

This — rather incredibly — isn’t the first time pornography has interrupted a hearing.

Last year Legal Cheek reported that virtual proceedings in the High Court were thrown into chaos after a member of the public was able to share images of “well-endowed men”.

“The Times” described the judge, inaccurately, as “Recorder Jeremy Richardson KC”.
Richardson is a senior circuit judge, who holds the post of Honorary Recorder of Sheffield
He should be described as H H Judge Richardson KC

I e-mailed “The Times” & its two legal writers Jonathan Ames & Catherine Baksi
No correction yet published & no reply from the two journalists.

Thank you for flagging. I will update our version of the story.

You’ve got too much time on your hands lad.

I think it was probably too much hands on his time!

Easy Jezza, keep your wig on!