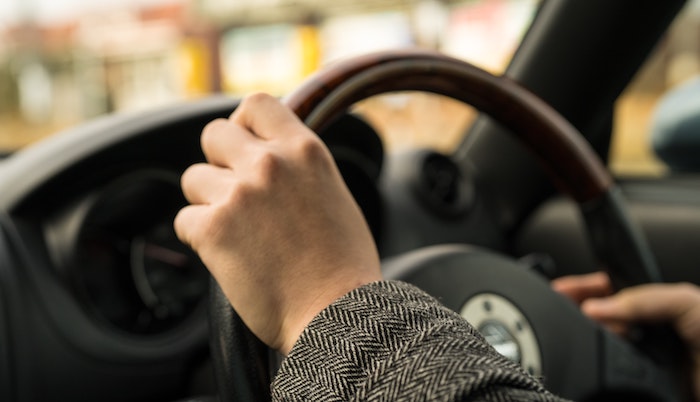 A top City lawyer “who drove a motor vehicle at a member of the public” has been rebuked by the solicitors’ regulator.

Boris Bronfentrinker, a partner in the London office of US outfit Willkie Farr & Gallagher, was convicted at Southwark Crown Court of dangerous driving on 1 April 2021, according to a decision notice published by the Solicitors Regulation Authority (SRA).

Bronfentrinker was fined £2,500 and banned from driving until another test was passed. He was also ordered to pay costs of £2,000 and a victim surcharge of £170

The regulator confirmed yesterday it had issued Bronfentrinker with a rebuke and ordered him to pay £420 costs.

The lawyer, who at the time of the incident was a partner at US firm Quinn Emanuel, drove the vehicle at a member of the public in 2019 with “an intention to scare them,” the notice states.

The SRA found the lawyer had failed to be to behave in a way that maintains the trust the public places in him and in the provision of legal services.