AI on the LLB? 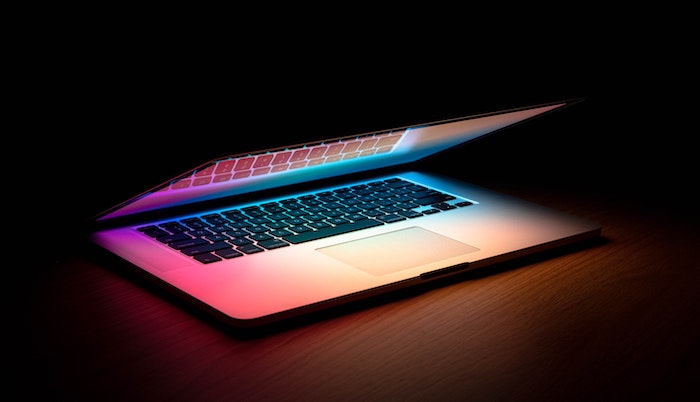 Aspiring lawyers should learn how to use artificial intelligence tool ChatGPT during their time at law school, a leading law professor has suggested.

Andrew Perlman, dean of Suffolk University Law School in the US, has advocated for the use of the headline-grabbing AI as a means of legal research and writing alongside popular tools such as LexisNexis and Westlaw.

“We’re at a very interesting inflection point,” Perlman told Reuters. “It would not surprise me if professionals of the future will be expected to make queries to chatbots and other tools to at least get an initial draft of a document.”

ChatGPT is a chatbot launched by OpenAI in November 2022, and uses AI to interact in a conversational way and respond to questions.

According to Perlman, law professors may in the future require students to disclose the technology used in their work. “Given how rapidly the technology seems to be progressing, these are conversations that are going to have to happen sooner rather than later,” he said.

In contrast, Legal Cheek recently spoke to barrister Daniel Sokol, who voiced concerns that ChatGPT could lure students into cheating in online exams. “For law students, ChatGPT and other AI modules would be most helpful for essays and dissertations and less useful for problem questions and multiple choice exams based on particular scenarios,” he said.

Last month we used ChatGPT to pass the Watson Glaser test after a student contacted us claiming they had used the bot to score 70% on a mock version of the test.

Sign up to the Legal Cheek Newsletter
AI ChatGPT Students US

Another fad and distraction for the lazy generation. You succeed by putting in the hours at the office and by showing grit and determination. You can’t just expect some sort of automated chat bot do the work for you. Ridiculous.

Couldn’t agree more. By the time anyone learns this everyone will be on to the next shiny object some bearded snake oil salesman from Silicon Valley has sold them.

You comment is absurd. Chat GPT has great potential to assist with summarising information, and will only improve as the technology matures.

You’re no different from someone in the 80s or 90s or (whenever word processing software and the internet appeared) saying that the only way trainees or juniors can learn is through research in hard copy books and writing research notes by hand.

And I bet you’ll change your tune when you realise your associates can cover 2x as many matters using the efficiencies from AI!

It will help trainees get out the starting blocks. Rather than spend 3 hours trying to understand what they’re even reading in the first place, they can summarise the text into 150 words so it’s more digestible and ready for proper analysis/interpretation.

You cannot compete with AI!
It is a powerful tool, if used correctly, life becomes a little bit better.

I am a tech lawyer and I have been playing with ChatGPT, though it is very busy not available a lot of the time. I do a lot of data related agreements. When I checked with ChatGPT and asked for a controller to controller DPA, it was not able to provide it. It basically responded that it can’t do it. I think the problems lies with OpenAI current does not have access to the Westlaw and LNB databases given they are subscriptions only. It may be able to do simple contracts, but more specialised stuff, it just does not have access to the resources for machine learning. But this will be the future where both legal databases will transition into AI based services.

Most lawyers qualify with a pretty shaky knowledge of law. But heh, sure, let’s cut law training to make room for IT.

easy to get several options for feedback on how to proceed