Law students marvel at R v Brown, but has the law got it right? 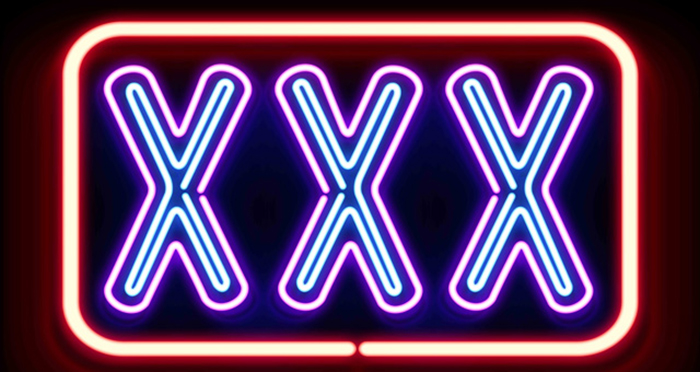 Judges have wide discretion to determine morality in the context of sadomasochism, and characterising it either as sex or violence is subjective. The European Convention on Human Rights (ECHR) has now played a role, deciding cases relating to the right to make choices concerning one’s body which are likely to have a great impact on the law of consensual and privately-arranged sadomasochism.

In the law student favourite case of R v Brown, the court emphasised that sadomasochistic behaviour was not in the public interest. Yet, the court here missed an opportunity to clarify the meaning of ‘public interest’, leading to inconsistent approaches and incoherence in the subsequent case law.

The court said that the sadomasochism in Brown “glorifies the cult of violence” and that pleasure derived from the infliction of pain is an evil thing (whereas a husband scarring his wife in the R v Wilson case can be regarded as coming within the tattooing exception). This was so, even though the man branding his initials on his wife’s buttocks (Wilson) caused a more serious injury than that in Brown.

In exercising this flexibility, the court seems to be influenced by concepts of morality. The judiciary has wide discretion in determining which conduct is ‘in the public interest’ and what amounts to criminal behaviour.

The outcome of each case is uncertain simply because the public policy reasoning is often no more than an exercise of judges imposing their own personal and moral values. It seems that the court in Wilson was reluctant to regulate the private conduct of married adults, but not that of unmarried or homosexual couples. That said, in R v Emmett it was decided the dangerous sexual activities of a heterosexual engaged couple did lead to a charge under s47 of the Offences Against the Person Act. The court emphasised that sadomasochistic activities in heterosexual and homosexual encounters had no distinction. It also mentioned that the rationale behind Emmett was that the injuries sustained “crossed the line of consent” drawn in Brown.

Again, it seems judges missed an opportunity here to make clear why legal intervention was in the public interest in this case but not in Wilson. Certain guidance should be provided on how the public interest factor operates because it now causes confusion.

The inconsistency of the decisions raises questions under Article 14 of the ECHR, which prohibits discrimination on the grounds of sexuality (among other things). This may have an impact on judges whose discretion is potentially affected by hetero-normative bias and make the development of this area of law more consistent — but so far, it is still unpredictable.

This is also because of the inextricable link between sex and violence in sadomasochism, which is ripe for confusion. This is borne out in the judiciary’s reluctance to tackle the issue, various judges in the R v Brown decision pointing to parliament as the appropriate forum for the matter.

The balance between public health and individuals’ rights to privacy should be clarified in court to make the current law on non-fatal offences against the person more predictable and consistent than is the case currently. Better still would be if parliament would legislate to formally clarify the legal status of consensual sadomasochism.

Gina Heung Lai Yin is a law student at the University of Sussex.