Free competition between websites is an illusion already 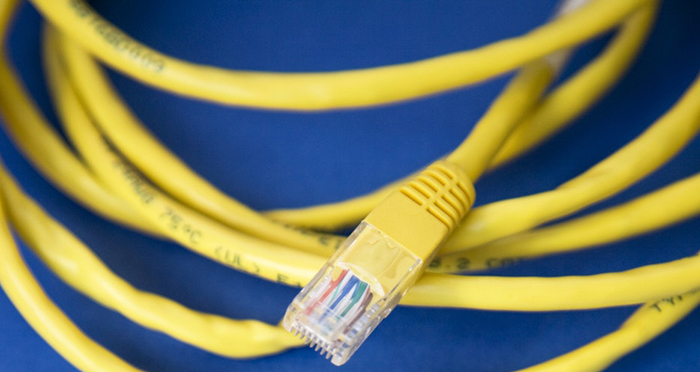 Net neutrality, what actually is it?

The principle refers to internet service providers (ISPs) not being able to give preference to certain sites. They can’t speed up, slow down or block access to certain websites. All are treated equally from this neutral standpoint. This means that ISPs such as BT and Sky Broadband cannot favour any sites, for love nor money.

But, following the abolition of net neutrality at the hands of President Donald Trump, money will now be able to buy faster broadband access in the United States.

The BBC aptly depicts this as the ‘fast lane’ in net traffic. Facebook, Amazon, Netflix and Google (now fashionably called the FANGs) are among the most popular and most wealthy internet companies which will likely be able to access this new broadband ‘fast lane’.

Despite the huge resources these FANGs wield, the extra costs the demise of net neutrality will bring about may end up being paid by consumers, who will be charged more to access these popular sites.

There are political implications to this too.

The notion that ISPs can give preference to paying sites and block those that they disagree with is arguably a worrying threat to free speech. Tom, an alumnus of legal outreach organisation Big Voice London who now studies law at Oxford, sees this change as handicapping the ability of smaller platforms to express their views.

“This is an extension of people with money buying politicians to make laws,” he says. Moneyed web companies will have too much sway over internet consumers, he fears, adding:

“The phrase slippery slope is thrown around a lot, but it really does apply here. Aside from choking competition, this could stifle freedom of information and free expression from smaller platforms, which is very negative for informed democracy.”

Ben is another alumnus of Big Voice. He is sceptical of the idea that the new net neutrality laws are a threat to democracy. “It’s not that serious,” he shrugs his shoulders. “If I want to exercise my right to freedom of information, a few seconds of extra buffering time is not going to get in the way. The idea of ISPs being able to block sites that they disagree with is very unnerving, but in practice this causes such public outrage that any attempts always get backtracked.”

An example of this is when Verizon tried to block a pro-choice organisation from accessing its network in 2007. Public opposition caused Verizon to retract this move. Ben is unperturbed by this repeal: “We can’t kid ourselves that some websites don’t already get internet priority. Just look at Google search results. It’s completely obvious.”

Ben is not alone in believing that bias already exists in search results.

There are many who accuse engines of performing search engine manipulation to favour sites holding a particular political bias. Evidence suggests that their algorithm promotes right-wing sites, both through autocomplete suggestions and its top-suggested sites. Some believe that this contributed to the recent rise of conservative political leaders.

Even if this sinister kind of search engine manipulation wasn’t at play, its more innocent-looking cousin, ‘search engine optimisation’ is unabashedly present. Search engines prioritise results with the most views. This inevitably means that most well-known sites appear in the top results, while smaller, independently-run sources are hidden away pages and pages below in the results list. Either way, the idea that the internet is a completely neutral place where there is free competition between all websites is an illusion.

It is as of yet uncertain what will come of the repeal of net neutrality laws in the US. The opening of the debate has thrown into question whether net neutrality will be repealed in the UK. However, in view of the well-established monopoly that exists online already, many may debate whether complete neutrality is something that can exist on the internet at all.

Vivian Matthews is a soon-to-be law student at Cambridge University. She is currently a board member of Big Voice London, a charity helping to give young people from non-traditional backgrounds a voice in law and legal policy.