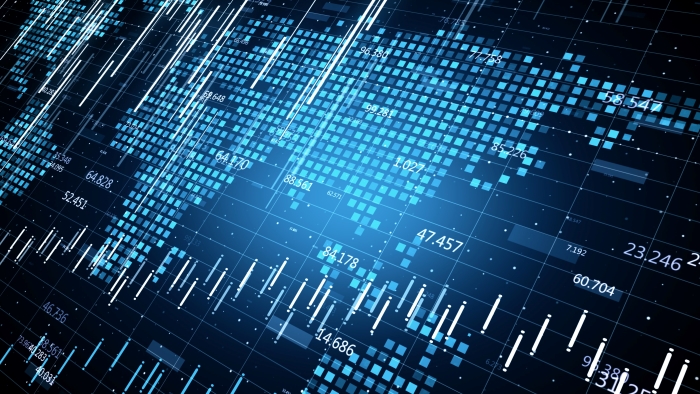 ‘SPAC’ seems to be the commercial awareness buzzword of the moment. You only need to pick up a copy of the Financial Times or scroll through LinkedIn to catch a glimpse of the hottest trend in M&A and capital markets right now. And with good reason! The sector has exploded over the past two years. In 2019, only 59 SPACs were created globally, which soared to 295 in the first quarter of 2021 alone . Which begs the question: what are SPACs? Why are they so popular, and how has their boom impacted the law? By the end of this article, you should know, and be prepared to weave your knowledge into training contract applications and interviews.

What is a SPAC?

‘SPAC’ is short for ‘special purpose acquisition company’. These are companies that have no commercial operations of their own and are simply used as a novel means to take a private company public.

The best way to understand this process is by looking at the lifecycle of a SPAC.

Firstly, a group of sponsors will come together and decide that they want to create a SPAC. They will produce a business plan and invest risk capital into the project which covers the operating costs of the business (such as paying bankers, lawyers, and accountants).

The sponsors also engage underwriters and assemble a team to steer the whole process.

The next crucial step involves taking the SPAC public as a method of fundraising. This means that the SPAC’s stocks become tradeable and can be purchased by members of the public, the same as any other publicly listed company. Investors will buy shares in the SPAC without knowing which company it will eventually merge with and are trusting the talent of the SPAC’s sponsors and team. This shot in the dark approach has leant SPACs their alternative name, ‘blank cheque companies’.

At this point, the SPAC’s management team will begin to liaise with private companies that they think may be good candidates for going public. This process is complicated by a time limit that means the SPAC must perform a merger within two years, else seek an extension or become liquidated.

If a suitable target is not found and the SPAC is liquidated, investors will receive their money back. But the risk capital invested by sponsors to maintain the SPAC’s operations is non-refundable, so they make both a financial and reputational loss. This provides a great level of motivation for sponsors to get a deal done in the allotted time period.

On the other hand, if the SPAC does find a suitable target, they will agree to terms and start looking to raise capital through PIPE (private investment in public funds). This is when institutional investors — think private equity funds or pension funds — invest in the SPAC. PIPE investments are important because they bring a degree of credibility and show confidence in the SPAC.

Now merger and PIPE agreements will be signed, and SPAC shareholders decide whether they approve of the proposed merger or not.

Hopefully, the SPAC’s shareholders will approve the merger and the deal can be concluded. In which case, the target is now a publicly listed company, and the SPAC is no longer needed. The SPAC’s governance team will be disbanded, leaving the target to trade publicly.

If shareholders did not approve the merger, the SPAC will begin searching for a different target which will be more suitable. Remember though, that if no merger is completed within the allotted time frame, the SPAC becomes liquidated!

Why are they so popular?

So, we know what SPACs are, but what is all the fuss about? Well, going public through the SPAC process has advantages over a traditional Initial Public Offering (IPO). The main one is time efficiency as using a SPAC shortens the process dramatically, think three to five months compared to nine to 12 months or more. This is great for sponsors and investors as it helps them reduce risk during periods of market volatility, such as the pandemic. At the height of Covid-19 disruption, the world could change dramatically in a matter of days, let alone 12 months. This made it difficult to forecast how an IPO would be received upon completion and whether it would be successful or not. By shortening the IPO process to a couple of months, sponsors could predict with greater certainty how profitable the IPO would be.

Remember that SPAC’s function within a condensed time period of around two years, by which time they must have completed a merger or face liquidation. This is beneficial to target companies that are looking to go public as it gives them greater negotiating power when dealing with SPACs. The pressure on sponsors to form a deal quickly or else face a financial and reputational loss can allow target companies to haggle a premium price. This was especially true during the boom period when numerous SPACs may have been pitching to the same target.

What are the legal implications?

The US Securities and Exchange Commission (SEC) has been cautionary in its advice regarding SPACs. Between December 2020 and September 2021, the SEC has released a stream of reports focusing on areas of concern. This included a need for greater transparency in the merger process to protect public stockholders’ interests. Perhaps most interestingly, in March 2021 the SEC issued an investor alert warning the public to refrain from investing in SPACs based solely on celebrity endorsements. This embodies the SPAC-mania that occurred during the pandemic boom period when unlikely celebrity figures such as Shaq, Ciara and A-Rod were promoting SPACs. More recently, the SEC has been concerned that the pace of the SPAC process means that companies are transitioning from private to public without adequate preparation.

Overall, the SPAC market is an exciting area to pay attention to and provides ample room for discussion in the commercial awareness sections of training contract application forms or at interview.

Roisin Blackmore is a third year history student at UCL.