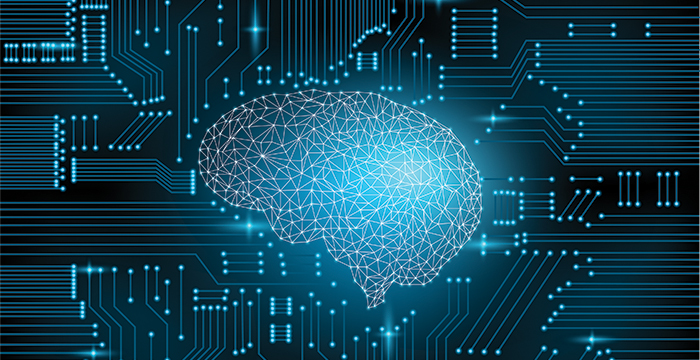 “Look on my works, ye Mighty, and despair!” A warning, one might think, from Ozymandias about the coming of the age of artificial intelligence (AI) in the law. Amidst this time of rapid change in the legal industry brings with it a heightened need for caution. Technology has changed the practice of law, making it more efficient. But machine must not replace the man. As technology continues to influence and reshape the legal industry, a reimagination of the profession itself is required. Doing so requires some insight as to not only the role of the lawyer, but also the role of law in society and tackling the age-old question — what exactly is law?

Before the advent of technology, lawyers used to be walking repositories of law. Lord Denning, for example, was renowned for his ability to recall cases. As technology advanced, so too did the accessibility of information. No longer was it necessary to have a law library contained in one’s head. Modern lawyers still need to know the law; but there is greater emphasis on a plethora of soft skills needed to handle clients. But even this is under threat; robot lawyers have emerged. They can predict outcomes of cases and even dispense legal advice in some cases. Yet hope remains for the modern lawyer. Often, the best solution may not be a legal one. A lawyer’s value then lies in the ability to assess the various legal and non-legal options available to the client, advising them accordingly. Implicit in this is the view held by legal pluralists, that law is not the only normative order. Other norms such as societal morality play a role in governing our daily interactions. This is where AI falters given that it cannot account for other norms. But the lawyer can, and in doing so, is able to better advise the client. Naturally this means that the modern lawyer must move beyond the cut and thrust of the courtroom and learn how to empathise with a client’s predicament. More than ever, lawyers play the role of counsellors.

AI too has implications for judges. Should technology develop to a point where cases can be predicted with 100% certainty, AI might potentially replace judges. Whether this can be done requires a return to the philosophical foundations of law itself, revisiting the great jurisprudential debates of our time. If one thinks of law as merely a set of black letter rules to be applied, then conceivably, AI will be able to replace judges. After all, the AI simply has to compare the fact pattern in a pending case to a databank of previously decided cases in order to come to a decision. This would effectively entrench legal formalism resulting in a mechanistic application of legal principles to the facts.

However, that is a rather impoverished conception of law. Both the common and civil law traditions have soundly rejected this approach to law. Judges from both sides of the common and civil law divide continue to find creative ways to do justice in hard cases, often going behind the words of a statute to do so. There is a need for certainty in the law, yet this has to be tempered by flexibility, allowing justice to be done in hard cases. Judges then, do not merely apply the rules strictly according to logic. Often, emotion too plays a role in judicial decision making. It is this empathy, arising from the fact that we are human, that allows one to intuitively gauge where justice should lie and do our best to meet it. AI, as far as anybody knows, has yet to develop the capacity for emotion. Should AI ever take over the business of judging, that would mark the end of law as we know it. We would have sacrificed flexibility on the altar of certainty. Ossification of the legal rules would result. No longer would the law be able to change to meet the demands of society or dispense justice to a deserving claimant. Injustice may be done as a result, causing a loss of faith in the legal system.

That is not to say that AI cannot assist judges. This predictive technology can be harnessed to increase the efficiency of the judiciary. Judges have to churn through vast amounts of material when deciding a case. AI can help shorten that process, harnessing the power of data analytics to find and distil relevant legal principles. This will improve access to justice without sacrificing the quality of the judgments. In countries such as India which have a huge backlog of cases, this may be a potential game-changer. Furthermore, this might also contribute to the harmonisation of law. AI may be deployed to give judges an additional comparative perspective by analysing the judgments of foreign jurisdictions. This increases the possibility of legal transplants occurring. That said, AI can, and should only play a supporting role. Man must still be master of the machine.

The advancement of technology has taken the legal world by storm. Amidst the untold promises of efficiency and certainty, one would do well to do as Homer did with the Sirens; to plug one’s ears with wax and resist the allure AI seems to promise. All the more is it necessary to hearken back to the essence of the legal profession. Once more we must strive to understand what it means to be a lawyer and what law is. Only then can we decide how AI may aid the profession in its eternal quest to ensure that justice is done.