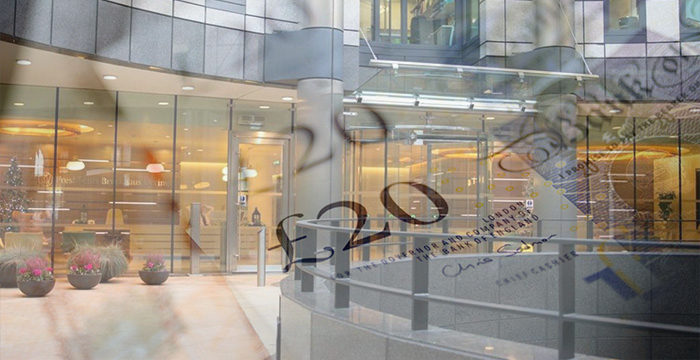 Freshfields has upped the financial support its future trainees receive during their time studying the Graduate Diploma Law (GDL) by a healthy 38%, Legal Cheek can reveal.

Soon-to-be trainees at the Anglo-German giant will now receive £10,000 in living support, up from a previous rate of £7,250. The move sees Freshfields become only the second magic circle outfit to dish out the coveted five-figure sum, following a similar move by Clifford Chance earlier this month. Freshfields also offers future trainees £10,000 in maintenance support during their time on the Legal Practice Course (LPC).

“We are committed to recruiting and retaining the very best talent in the market and invest in our people at every step of their career with the firm.”

Elsewhere, Allen & Overy offers its TC holders £9,000 in financial support during the GDL, while their counterparts at Linklaters and Slaughter and May receive £8,000, respectively. Legal Cheek’s Firms Most List shows that US outfit Sidley Austin tops the GDL maintenance market with £11,000.

Freshfields’ GDL maintenance uplift comes just weeks after we revealed the firm had boosted the salaries of its newly qualified (NQ) lawyers to £100,000 — an impressive uplift of £15,000 or 18%. The money move, which saw the firm rocket to the top of the magic circle NQ pay table, puts its young associates on the same levels of cash as those at US outfit Covington & Burling (£100,000) and just behind those at US titan Sullivan & Cromwell (£101,500).