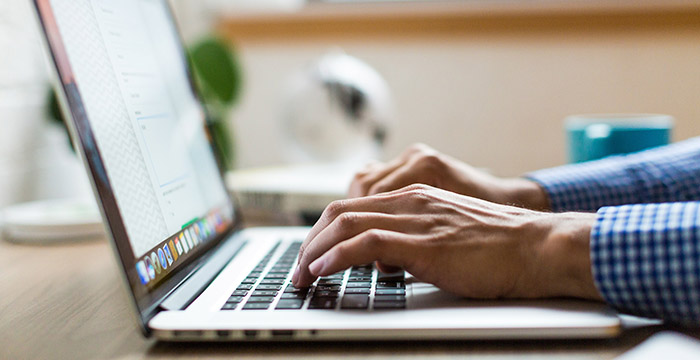 Legal mental health charity LawCare is set to pilot a new online messenger service as part of an expansion of its wellbeing support service.

The charity, which operates a free, independent and confidential helpline offering support to legal professionals, said the new webchat service is aimed at junior lawyers and trainees who are more likely to seek help online than pick up the phone. The pilot will go live from July 1.

Elizabeth Rimmer, CEO of LawCare, said: “More and more people in the legal community are reaching out to us for support every year so it is vital we expand our support service”. Rimmer, who will be speaking at the Future of Legal Education and Training Conference next Wednesday, continued:

“Our webchat service will allow anyone working in the legal profession to contact one of our trained team members online for emotional support on any issue that is troubling them.”

News of the pilot comes after LawCare revealed it had received its highest ever number of helpline calls last year — 932 calls from 624 callers in 2018, an increase of 5% on 2017. Worryingly, the charity further reported calls concerning bullying and harassment had nearly doubled over the same period — 68 calls in 2018, an 80% increase (38 calls) on the previous year.

Elsewhere to mark the start of Mental Health Awareness Week, a further nine law firms have signed up to the Mindful Business Charter, an initiative developed by Barclays, together with Addleshaw Goddard and Pinsent Masons, to advance a culture of “openness about mental wellbeing”.

Richard Foley, Pinsent Masons senior partner, said: “Just six months since launch, the Mindful Business Charter has already started to promote a cultural shift in our daily working practices. Small adjustments have the potential to dramatically improve our day-to-day professional life and support mental wellbeing. By working together we can foster positive change.”