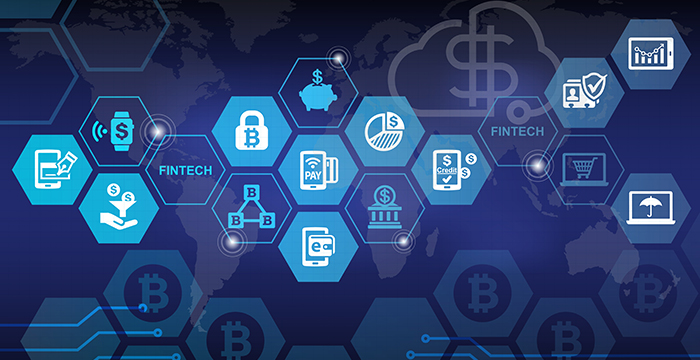 A top UK fintech start-up is to recruit trainee solicitors for the first time.

OakNorth, a so-called ‘challenger bank’ specialising in business and property loans, has launched a training contract programme in its London office after receiving authorisation from the Solicitors Regulation Authority (SRA).

The bank, founded in 2015 but already valued at an eyewatering £2.2 billion, currently employs three paralegals in its Soho HQ. Up until now they would have had to complete their training contracts elsewhere in order to qualify. OakNorth says it has recruited three trainees so far but will take on external hires as its legal team grows.

The firm’s first rookie, Magdalena Wierzchowska, joined OakNorth in 2016 initially as a paralegal-secondee from Reed Smith‘s banking and finance team. Wierzchowska, who completed her Legal Practice Course (LPC) at The University of Law, made the switch to OakNorth permanent in 2017.

The training contract itself will see trainees complete seats of up to six months each in the start-up’s finance and real estate teams, as well as a stint in litigation through a secondment with a City firm OakNorth has collaborated with in the past, such as Reed Smith, Mishcon de Reya or Addleshaw Goddard.

“A large part of the training contract, similar to that of external law firms, is on the job training. On top of offering them significant exposure to front end transactions and leading loan transactions, the programme also allows them total access to credits teams, credit committee, debt finance directors and clients, to ensure full exposure to all parts of the business.”

Wulwik didn’t divulge what trainees can expect to receive in terms of salary, however OakNorth did state that it was “above the regular market rate”.

OakNorth’s foray into solicitor training comes ahead of some major changes to legal education, namely the introduction of the Solicitors Qualifying Exam (SQE). As part of the shake-up, the SRA aims to create a more flexible pathway to qualification as a solicitor, which will see trainees have the option to complete seats of varying lengths across multiple, approved training providers.

Earlier this week, global litigation funding business Harbour confirmed it had launched what is believed to be the sector’s first training contract scheme, initially looking to recruit one rookie to start this autumn.