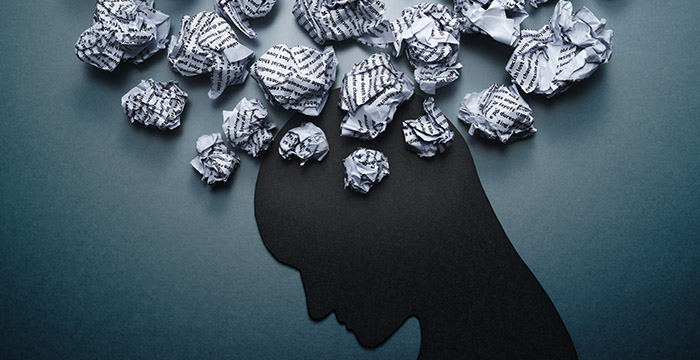 Mental health charity LawCare has launched a new initiative that aims to create an army of “wellbeing advocates” across the legal community.

The charity — which operates a free, independent and confidential helpline offering support to legal professionals — has already secured the services of fourteen “champions”, including Charles Jacobs, senior partner and chairman at Linklaters, Francis Taylor Buildings’ James Pereira QC and Freshfields‘ lawyer Lloyd Rees, who went public in 2018 with his own battles with mental ill-health in a series of candid blog posts.

Event: Mental health and wellbeing in the law -- with Taylor Wessing on Tuesday 15 October

“This is a cross-jurisdiction, cross-profession initiative and our new champions have all been carefully chosen for their commitment, passion and enthusiasm in raising awareness about the importance of good mental health and wellbeing in the legal community”, Elizabeth Rimmer, chief executive of LawCare, said. “We hope our champions will help us to drive positive change in the culture of law. The theme of this year’s World Mental Health Day is suicide prevention, and we must all come together in the legal community to improve dialogue on mental health issues.”