Antony Dines also said to have recorded colleagues at work 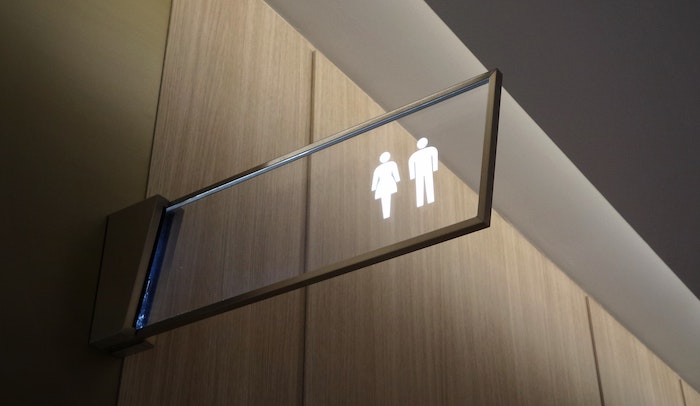 A former law firm office worker who installed a hidden camera in the ceiling grate of a Starbucks toilet has been banned from working in the legal profession.

It was previously reported that Dines — who was employed by a support services company and not the firm — installed a covert camera in the disabled toilet of the Starbucks in Vauxhall, South London. He is also said to have placed another camera in the ladies toilet at the Lyons Davidson’s office in New Malden.

Dines was eventually apprehended by police after an appeal was put out showing his image when he inadvertently recorded himself installing the device in the coffee shop.

He was convicted of voyeurism and sentenced to a community order with 200 hours unpaid work.

The SRA said it was “undesirable” for Dines to be involved in a legal practice due to the seriousness of his criminal conduct and that it would undermine public trust in the provision of legal services.

Dines has now been made the subject of a section 43 order, which prevents him from working in a law firm without prior permission from the regulator. He must also pay the SRA’s costs of £300.