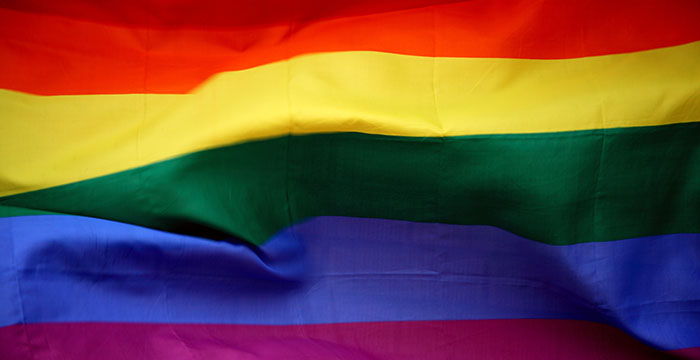 LGBT charity Stonewall today announced its 17 ‘Top Global Employers’ for 2020, and over half of the entries are law firms.

Employers on the list, which is now in its ninth year, represent those who have gone “above and beyond to push for LGBT equality” within their organisations and in wider society. The annual list is compiled using the charity’s ‘Global Workplace Equality Index’, a benchmarking tool which assesses entrants on criteria including training, staff engagement, policies and leadership.

“The progress we’ve made towards LGBT equality has never felt more fragile, so it’s inspiring to see the work our Top Global Employers are doing to protect and support their LGBT staff in some extremely difficult contexts. We know that getting this right isn’t easy, but it is vital — especially because not all parts of the world are progressing at the same pace.”

City law firms moved their annual Pride celebrations online this year in light of COVID-19. Bingo, discos and virtual ‘voguing’ were some of the activities the LGBT community and their allies took part in.