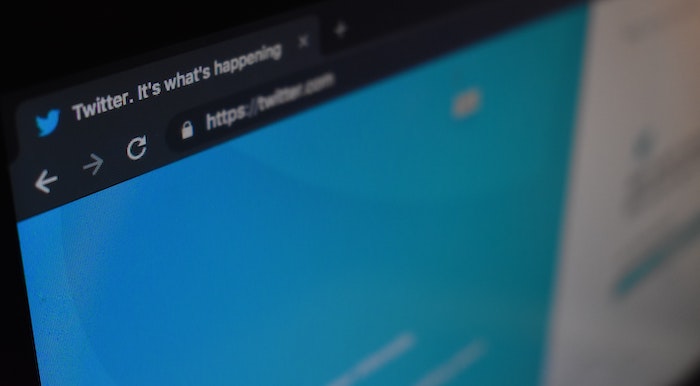 The Bar Council’s sassy response to the government’s latest attack on lawyers has gone viral overnight.

A tweet telling Priti Patel, the Home Secretary, to “#ChangeTheRecord” after she again sniped at “activist lawyers” has been shared thousands of times since it was posted at 9pm last night.

"Activist lawyers" again? Really? Doing your job is now activism, it seems. We are wondering what an "activist Home Secretary" does. #ChangeTheRecord https://t.co/adIanOz3A8

Ministers and lawyers have been locking horns over the issue of legal rights for migrants crossing the English Channel in small boats. Last week, the Home Office deleted a tweet attacking “activist lawyers” helping people challenge their removal from the UK after the department’s top civil servant deemed it inappropriate for a government account.

But Priti Patel is not a civil servant and has decided to keep stirring the pot. Last night she — or whatever special adviser runs her Twitter account — tweeted that “removals continue to be frustrated by activist lawyers”.

Giving evidence to MPs yesterday, a Home Office official complained about “last-minute legal challenges” to migrants being removed that meant “we were in court until 2 o’clock in the morning” the previous night.

Top immigration lawyer Sonia Lenegan told the Times (£) that this was down to lack of legal aid making it difficult for migrants to find a lawyer at an earlier stage. “For many, the first time they see a lawyer is in the detention centre, so the Home Office shouldn’t be surprised that cases come up at the last minute,” she said.

Patel’s renewed assault on Lenegan and her colleagues sparked fury among the profession. Derek Bernardi of Camden Community Law Centre said that the government was “proudly displaying their contempt for the rule of law”.

Glad to see Priti Patel and the Home Office are still proudly displaying their contempt for the rule of law. This is exactly why my brilliant colleagues and I need to be activists: It's our job to protect the rule of law against those who undermine it. #ActivistLawyers https://t.co/FEVkCEJt4w

But some worried that the legal Twitterati were falling into a political trap. Human rights barrister Adam Wagner said “beware the framing!”, warning that Patel is probably happy for public attention to be focused on lawyers rather than refugees. Immigration law blog Free Movement tweeted simply: “just ignore her”.