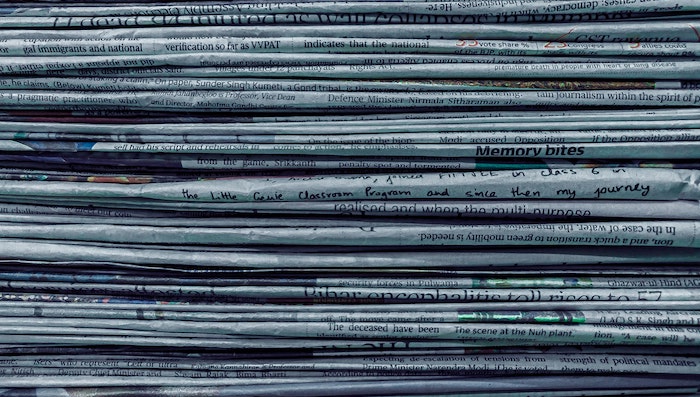 Nearly three quarters of the British public believe that the mainstream media “misreports” the law.

This was one of the key findings of new research conducted on behalf of The Secret Barrister to coincide with the release of the anonymous author’s second book, Fake Law.

The survey of 2,000 British adults last month uncovered that 73% believe that the mainstream media “misreports” and “misrepresents” English and Welsh law, with 85% saying that they would be “angry” and “frustrated” to learn that a media outlet had misrepresented it to the public. Over eight in ten (88%) also state that they wish they knew more about the law to understand their rights.

The research further revealed the areas of law considered to be the most “misreported” in the British press. These range from criminal and human rights law to legal aid and Brexit, and were debunked by criminal barrister SB.

Almost three quarters of Brits (72%) think that judges are giving increasingly soft sentences to criminals, as reported by the media. Yet, the average length of custodial sentences imposed by the criminal courts has been increasing year-on-year for more than a decade, according to the report.

Over half (58%) of Brits believe that the Supreme Court tried to block Brexit and “defy the will of the people” as expressed by parliament, and covered by the media reporting of the Miller cases. However, in both cases, the Supreme Court ruled in favour of parliamentary sovereignty with its judgments instead concluding that the government could not act in such a way as to frustrate or usurp our democratically elected parliament, the report adds.

The same proportion (58%) of Brits also believe the “media misrepresentation” that England and Wales have an out of control compensation culture in which claimants can be awarded excessively large sums for minor incidents or ailments. The Secret Barrister states that there is no evidence to support that claim, and in order to succeed at court with a claim for personal injury, the injured person has to prove that the other party was at fault.

Commenting on the research, The Secret Barrister, who runs a blog of same name, said: “The law, and understanding of the law, should be a shared asset. We are all bound by it, and all rely on its proper and just functioning to underpin the fundaments of our daily lives.”

“However, as is shown in this research, an alarming number of Brits seems to not understand the law properly, because of lies, spin and misreporting by politicians and elements of the media. Hopefully, with this research and by increasing public awareness we can challenge these myths and give the public the truth about their justice system.”