With the help of Jaffa Cakes and jigsaws 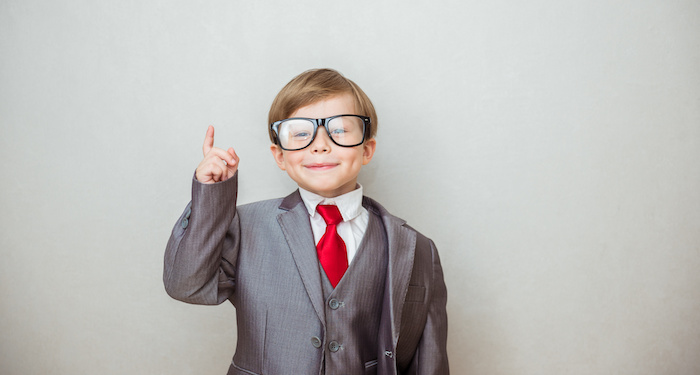 How would you explain tax law to someone with no commercial awareness, no law degree and who hasn’t even passed all of their primary school SATs?

It kicked off with the question: ‘How would you explain what a tax lawyer does to an eight-year-old?’ Neidle, who specialises in UK finance and corporate tax, and is described by CityLawBois as being a “funny guy”, replied with six possible responses.

Neidle said he’d explain that he advises clients on really difficult or obscure points of tax law. “Think ‘is a Jaffa Cake a cake or a biscuit’, but more often involving a financial instrument than a comestible,” he said.

Moving onto tax disputes arising with HM Revenue & Customs (HMRC), Neidle continued to cite the lunchbox snack in his example: “My client is certain a Jaffa Cake is a cake, and HMRC keep insisting it’s an aardvark.”

In the case of structured transactions — which see lawyers who must restructure a distressed business also balance very complex tax, regulatory and corporate laws in “umpteen jurisdictions” — Neidle turned to the toy box for help. “It’s like a 3D jigsaw where there are no instructions and all the pieces are black,” he described.

Regarding his role helping clients allocate tax risk on other parties, Neidle used another example:

“You’re buying a company. God knows what stupid tax thing the previous owners did. You want to make sure the other guys bear the cost if it all turns to chocolate. They don’t. Cue difficult negotiation and drafting.”

Providing legal advice on tax policy could be concisely summed up as “what the law could be/should be/may become”. And, as perhaps you’d expect from a busy City partner, writing numbered lists rounds-off Neidle’s list of six.

Later in the Instagram Q&A, Neidle was asked if he would still be a lawyer tomorrow if he was wired £100,000,000 today. “The sad news is that I love it, so the answer is ‘yes’. I would do this job whatever I was paid,” he replied before jokingly adding: “There aren’t any clients reading this, are there?”