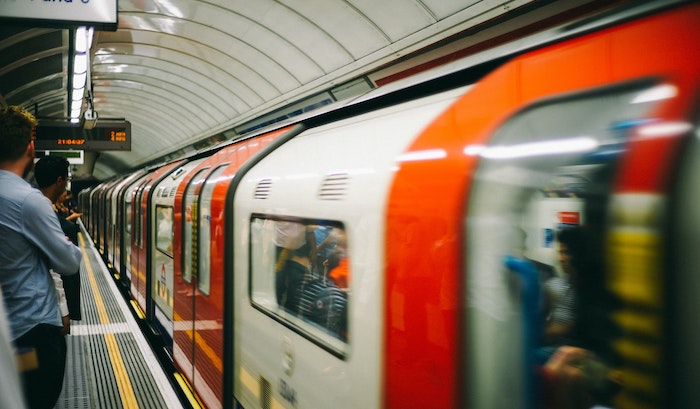 A former government lawyer who was one of the first people in Britain to be prosecuted for so-called ‘upskirting’ has avoided being thrown out of the profession by a bar disciplinary tribunal.

Daren Timson-Hunt, a 55-year-old qualified barrister, hit headlines last year after he admitted to hiding his mobile phone under his leg to take a photo of a female Tube passenger as she made her way to a job interview.

Westminster Magistrates’ Court heard at the time how he then followed the woman after she got the Northern Line train at Embankment station on 1 June 2019.

Timson-Hunt admitted operating equipment beneath the clothing of another person without consent under the Voyeurism (Offences) Act 2019.

The barrister received a two-year community order, involving a 35-day programme requirement, 30 days of rehabilitation activity and 60 hours unpaid work. He was also placed on the sex offenders register for five years.

Timson-Hunt, who was called to the bar in 2001, has now received a further six-month professional suspension after a disciplinary tribual found that he had “behaved in a way which was likely to diminish the trust and confidence which the public places in a barrister”. He was also ordered to pay costs of £1,200.

The tribunal heard at the time of the offence, the barrister was caring for his young daughter while working 80 hours a week advising the government on trade deals leading up to Brexit. He was the fourth person to be convicted under the new ‘upskirting’ law.

The decision is open to appeal.