US firm is latest to offer UK-Asia rookie programme 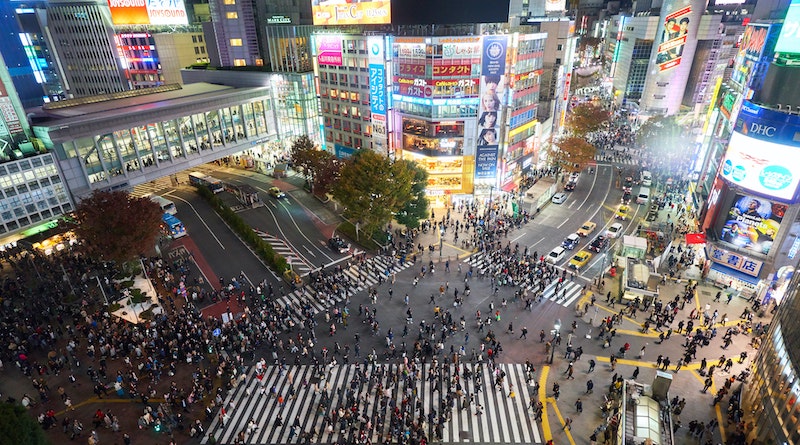 Ropes & Gray has launched a route for London trainees to work upon qualification in the firm’s Tokyo office. Trainees start at the firm’s London office with a guaranteed Tokyo seat, before returning to London. Upon reaching two-years PQE the lawyer will be permanently based in Japan.

The position is pretty niche, in that it’s only open to graduates with Japanese language skills and an interest of working in Tokyo.

But, while international secondments to far-flung locations during a two-year training contract are not a new concept for law firms, there does seem to be a pattern towards London training contracts with a uniquely Asian focus. Freshfields, for example, has a London-Asia training contract for graduates fluent in English and a native in an Asian language (Mandarin, Korean or Indonesian). Rookies spend their first year in London and second year in Asia. After the two-year training contract, the trainee qualifies into one of the firm’s Asian office as an England & Wales qualified solicitor.

For students not ready to make the commitment to qualifying into a firm’s Asian office, many other firms offer six-month Asia training contract secondments. Firms offering secondments specifically to Tokyo are rarer, but include Ashurst, Herbert Smith Freehills and White & Case.

“We’re very excited to be able to offer this unique training contract programme, which guarantees successful candidates a seat in our Tokyo office and a route post-qualification to working with us in Tokyo full-time. We only launched the programme last year, so it is still relatively new, but we are already attracting high-quality candidates. Although it is niche, it presents a brilliant opportunity for those with Japanese language skills and an interest in working in Tokyo.”